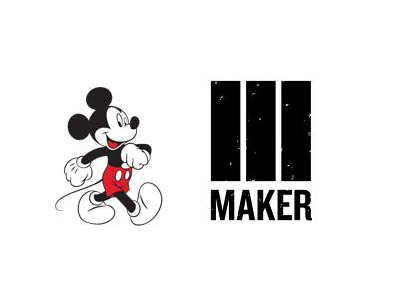 When it comes to media acquisitions, “Big likes big”

Maker Studios buyout is a milestone for the MCN community - Channel Frederator Network's Fred Seibert and BroadbandTV's Shahrzad Rafati comment on what the $500-million deal means for online video creators.

Maker Studios wasn’t the only MCN celebrating after Disney purchased the next-gen media company in a deal worth up to $950 million. Kudos poured in from other online video creators who see the acquisition as a vote of confidence; an affirmation that their content has a place alongside that of major Hollywood studios. 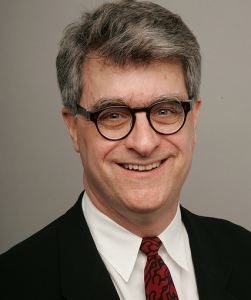 Fred Seibert, founder of Channel Frederator Network, sees the move as a major milestone in the new video ecosystem — a marker that proves digital entertainment “is the next fountain of great creative talent in the video world,” he said.  The last such milestone was YouTube’s $100 million investment in original programming back in 2012 – an initiative that included the launch of Seibert’s animation channel Cartoon Hangover.

“What [the YouTube investment] did was set the stage for letting us know that we had moved out of an experimental territory, which is what online video was at the time. It was the beginning of the mainstreaming of online video into the entertainment and information world that we all live in,” he said.

Some observers, including Tuna Amobi, senior media and entertainment analyst at S&P Capital IQ, believe the value placed on Maker was rich when considered in the context of deals made in the space up to now — including DreamWorks Animation’s acquisition of AwesomenessTV last year for $33 million cash, and a commitment to pay up to $117 million if earnings targets were met through 2015.

On the other hand, considering the eyeballs (5.5 billion views per month) Maker Studios delivers, for content that’s relatively cheap to produce, the $950 million could be seen as a bargain for Disney.

“I think advertisers are willing to pay more and more for this type of audience,” Amobi told StreamDaily. “The younger demo tends to command more CPMs than the other categories, so I think that is also a potential attraction here.”

For their part, Disney thinks the price is juuuuust right, as Kevin A. Mayer, Disney’s EVP for corporate strategy and business development told the New York Times he think the price is “fair” given “the value that it brings to the company.”

Disney has been a pioneer in nearly every medium it operates in, and investing in the MCN shows it has aspirations for the online video space, said Seibert.

Dreamworks has proven that investment from a major company has a quick and direct impact on the growth of an MCN. The teen-targeting AwesomenessTV has tripled its number of subscribers and video views to about 1.2 million and 283 million, respectively, since the acquisition last May.

“These investments show that traditional media and content companies now understand the importance of the MCNs as it relates to new methods of content consumption and monetization,” said Shahrzad Rafati, founder and CEO of BroadbandTV.

“What’s next? I am sure it will take some time for Disney to unveil their plans for Maker. In terms of long term growth – a solid, scalable business model will need to be in place to be able to effectively monetize the myriad of content owners, advertisers and technology platforms,” she said.