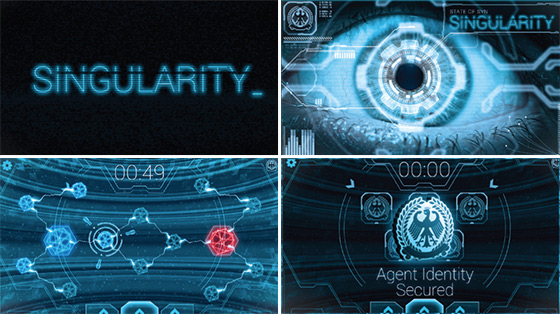 Will new apps save Google Glass from doom?

Tech company Mind Pirate and the Canadian Film Centre's Media Lab have released four new apps available for download on Google Glass, addressing one of the complaints about the device - lack of content.

The apps, which range from immersive gameplay controlled by the nod of a head to real-time video and photo effects, were the result of a four-month long wearable accelerator, created by the CFC Media Lab and Mind Pirate, dubbed ideaBOOST. The results are an example of how entertainment and technology can be brought together to produce next-gen digital content, says Ana Serrano, chief digital officer, Canadian Film Centre, in a statement.

The apps are a much-needed addition to the device. In a widely-disseminated essay last December tech pundit Robert Scoble listed the reasons why Google Glass was “doomed,” with “not enough apps” coming in at #3.

The new apps include:

The entertainment companies involved were provided with a budget, mentorship and tools including early access to Mind Pirate’s wearable technology platform, Callisto.