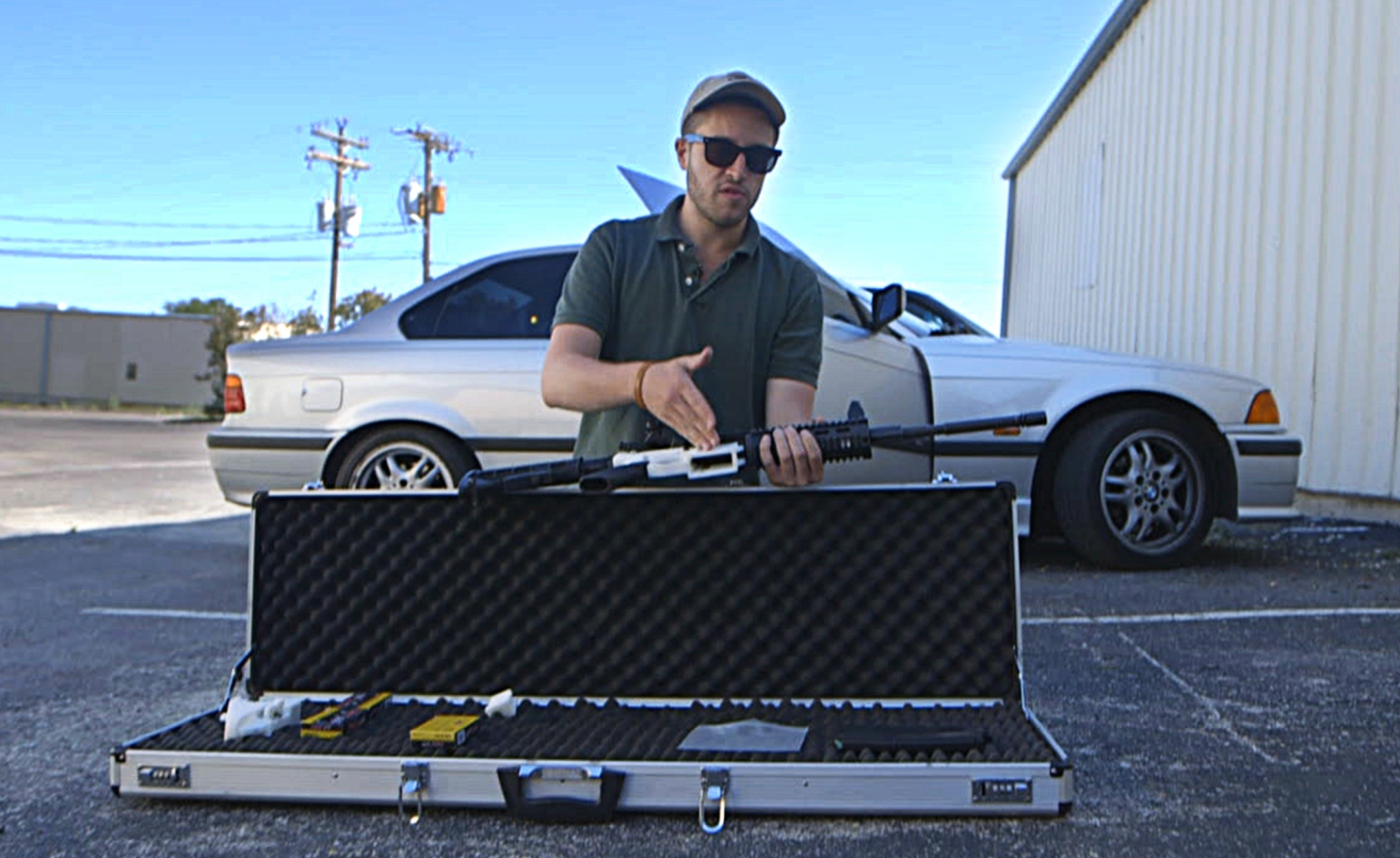 Print The Legend, which recently picked up a special jury award for editing and storytelling at SXSW, will premiere later this year in all the online net's territories.

Print The Legend, a documentary about 3D printing, has been acquired by Netflix where it will premiere exclusively later this year in all the online net’s territories.

The doc, which recently picked up a special jury award for editing and storytelling at SXSW, goes behind-the-scenes at American 3D printing brands as they fight for top spots in the industry. Print the Legend questions the industry’s drive to enable consumers to produce anything from trinkets to handguns, while focusing on startups MakerBot and Formlabs as they vie with competitors Stratasys and 3D Systems.

The film was directed, shot, and edited by Luis Lopez and Clay Tweel (Make Believe and The King of Kong) and produced by Steven Klein (Make Believe).

“It’s so rare for a film to capture history in the making, and Luis Lopez and Clay Tweel have done just that in their skillful presentation of the elation and betrayals experienced by young entrepreneurs detailing the groundbreaking technology of 3D printing,” said Lisa Nishimura, Netflix VP of original documentary and comedy, in a statement. “This is a compelling glimpse into a game-changing technology as it nears an inflection point going from the fantasy world of a few obsessed visionaries to a must-have technology that may enter every home.”