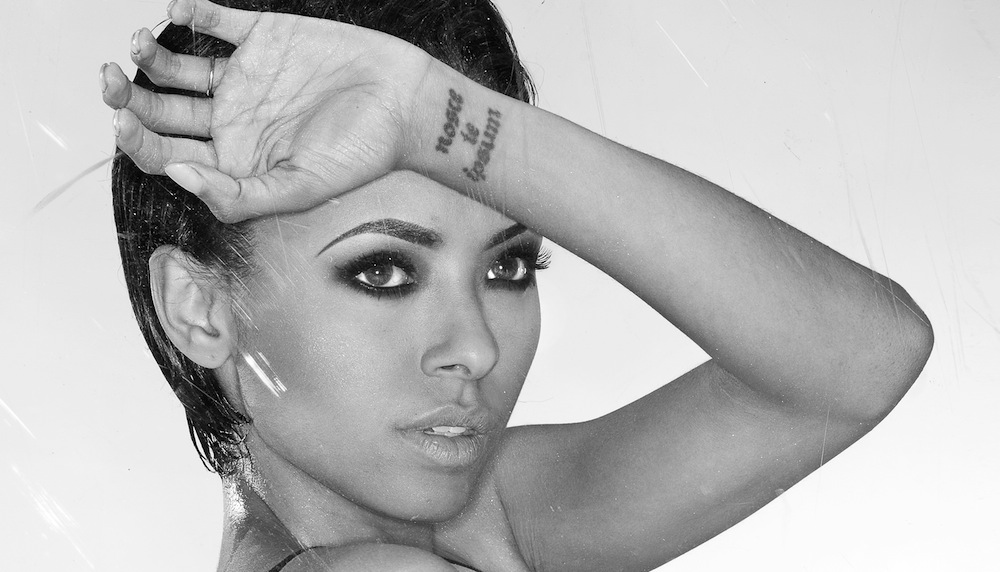 Maker Music will be the exclusive home of Kat Graham's new reality series Breaking the Record, documenting the release and promotion of her new album for Interscope Records.

Maker Studios announced on Tuesday that Maker Music will be the exclusive home of Kat Graham’s new docu-series Breaking the Record. Maker will also work to grow the personal YouTube channel of the actress/singer, who’s currently in her fifth season as Bonnie Bennett on CW’s The Vampire Diaries.

The 13-episode series follows Graham as she goes through the process of recording and promoting her first full-length album for Interscope Records, from the arduous dance rehearsals to the seemingly endless rounds of radio interviews and television appearances. The first episode debuted Tuesday.

Now 24, Graham began acting at the age of 6, appearing in commercials for Barbie, K-Mart, Pop-Tarts and Old Navy, and guesting on such TV shows as Grounded for Life and Lizzie McGuire. She has toured with The Black Eyed Peas and her voice is featured on band member Will.I.Am’s solo release “Songs About Girls” (“I Got It From My Mama”) and “The Donque Song,” featuring Snoop Dogg. Her 2012 single “Put Your Graffiti on Me” made it to #5 on the Billboard charts.

Maker Studios recently made headlines on Tuesday when it was announced it was being acquired by Walt Disney Studios in a deal worth more than $500 million.