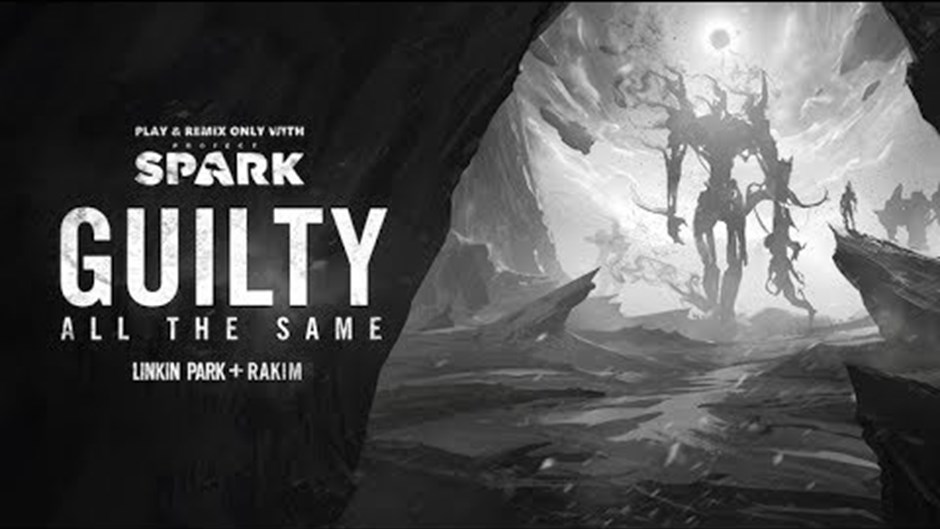 The rock band forgoes the traditional music video route and turns their new single "Guilty All the Same" into an interactive game experience.

Rock band Linkin Park has partnered with game developer Team Dakota and Microsoft Studios to create “Guilty All the Same,” a re-mixable and interactive music video and gameplay.

The platform they’re using is Project Spark, a free digital download for Xbox One and Windows 8.1. that enables users to download user-generated content uploaded by others and rework it, or create content of their own, using Xbox tools, Kinect, and SmartGlasses. They can build mountains, rivers, towns and events, including inter-character battles, and share them with other players.

“Guilty All the Same” is built around Linkin Park’s song of the same name (featuring a guest rap by Rakim), the recently released first single from their upcoming album The Hunting Party that’s due on June 14, 2014.

“Instead of a traditional music video for ‘Guilty All the Same,’ we are giving you this as a starting line for you guys to create and share,” said the band’s DJ and sampler Joe Hahn in a statement to fans posted on Google+. “We look forward to seeing what you make with it.”