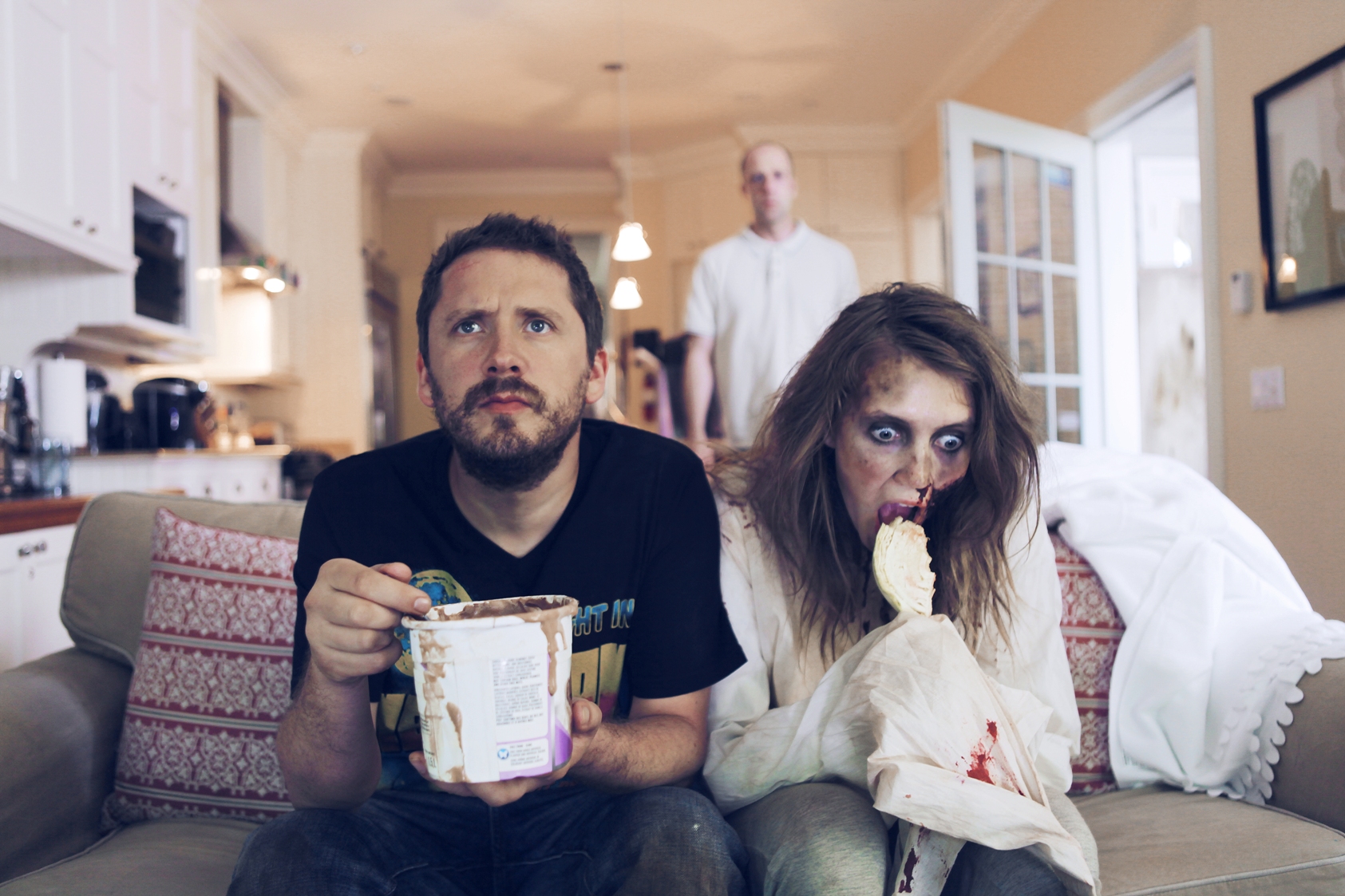 SOS: Save Our Skins launching on FEARnet next month

The U.K.-Canada co-production that started out as a web series bows April 1 in the U.S. and on April 5 north of the border. Catherine Tait, president of Duopoly, briefs StreamDaily on how the project evolved.

FEARnet will soon air the comedy sci-fi adventure, SOS: Save Our Skins, a U.K.-Canada co-production that started out as a web series and is now available digitally, on television and as a feature film.

The show is produced by Canada’s Duopoly, Farmhouse Productions, and Smiley Guy Studios, as well as the U.K.’s Baby Cow Productions.

The four-part, half-hour series will launch on FEARnet in the U.S. on April 1 as part of its Twisted Comedy block. Blue Ant Media’s BiteTV will follow up with a Canadian launch of the co-production on April 5.

“We discovered SOS: Save Our Skins in a pitch session at the Just for Laughs conference and were determined to find a way to finance it,” says Catherine Tait, executive producer, and the president of Duopoly, a Toronto and New York-based independent production company.

“It started as a web series — and first financing was triggered by Bite TV in Canada,” Tait tells StreamDaily. “We then structured a co-pro with Baby Cow, pre-sold U.S. rights for both web and movie versions to Fearnet and to BBC Worldwide, which was primarily interested in TV half-hours.”

SOS: Save Our Skins has been varied for international sale, whether as four half-hours, 13 seven-minute webisodes or a 90-minute movie. The series follows two hapless British geeks who wake up in New York City, only to find that the entire human race has vanished. The web episodes will stream on Bite.ca.

SOS: Save Our Skins was created, written and stars the British comedy writing teams of Nat Saunders and Chris Hayward.