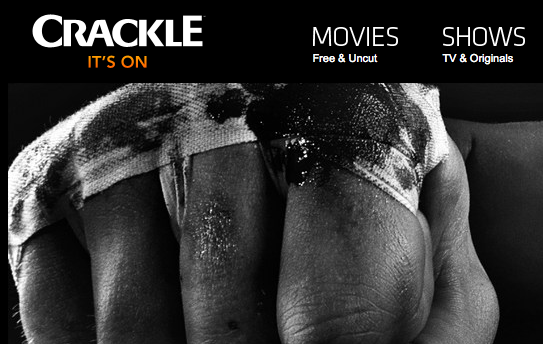 Crackle pulling up stakes in the U.K.

Facing stiff competition from Hulu, Netflix, Amazon, and free-to-consumer sites from broadcasters Sky and the BBC, Hulu has decided to pull its service from the British Isles, effective April 1.

Sony-owned VOD service Crackle is pulling up stakes in the U.K., it was revealed on Wednesday.

According to a knowledgeable source, Sony decided to shutter the ad-supported service in the British Isles due to competition from a plethora of well-established VOD services, including Hulu, Netflix, Amazon-owned LoveFilm and, most significantly, free-to-consumer sites from British broadcasters Sky and the BBC. Although the types of content available on Crackle U.K. has been comparable to what is seen on its U.S. counterpart, the scope of its offerings was smaller.

The move came to light via a message posted on Crackle’s U.K. homepage: “We’d like to thank all those who have supported and enjoyed Crackle UK. As of April 1, 2014 Crackle’s UK service will no longer be operating.”

Crackle remains available in 21 countries, including Canada, Australia and 18 countries in Latin America.

In the U.S., Crackle is enjoying success with the Jerry Seinfeld talk show Comedians in Cars Getting Coffee, which has racked up more than 35 million views, buoyed by a Super Bowl commercial in February previewing its Jason Alexander/George Costanza installment.