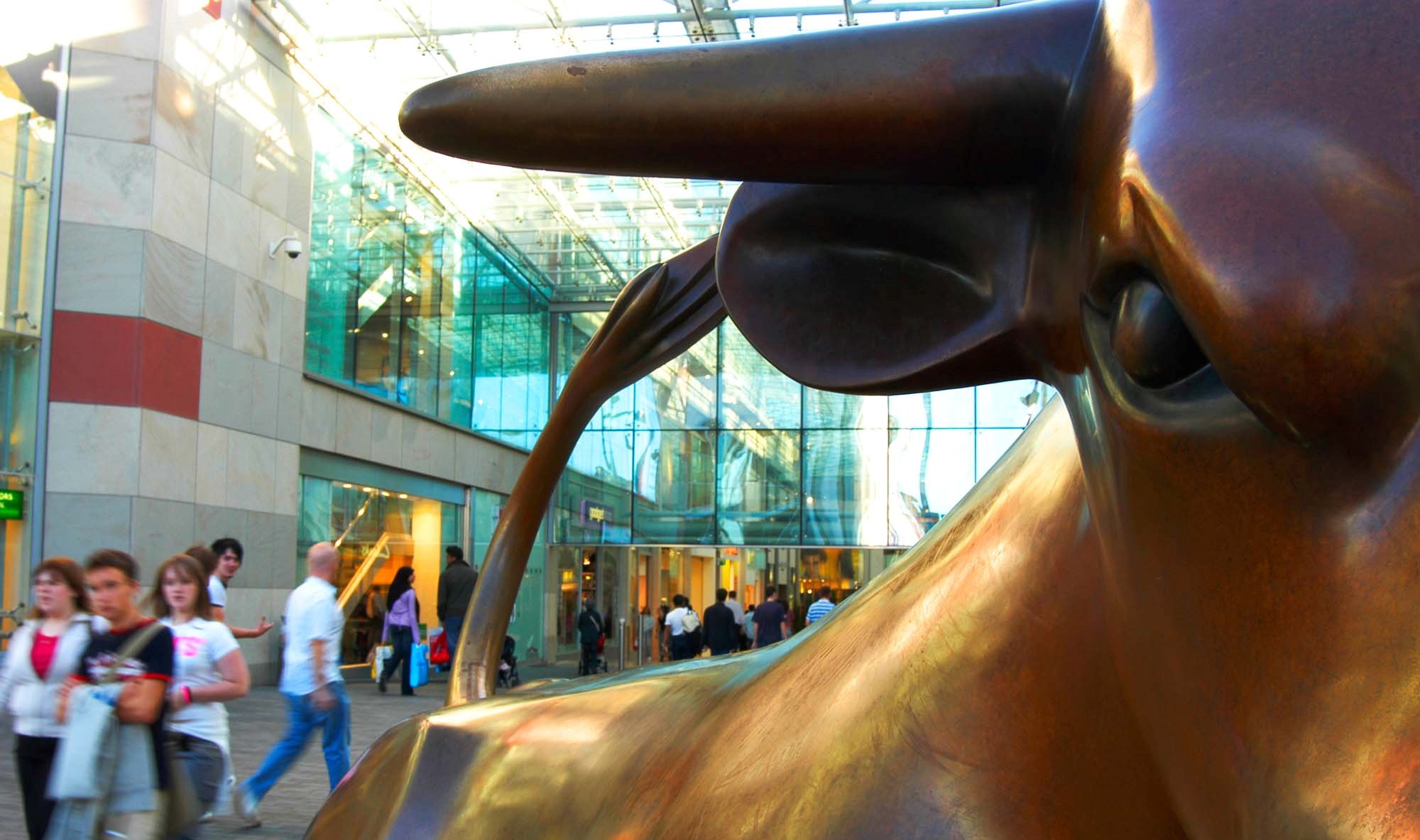 Based in Birmingham, England's manufacturing and enterprise hub, the BBC's new digital innovation unit will be dedicated to producing experimental forms of content using new technology.

The BBC is creating a new digital innovation unit, dubbed The Guerrilla Group, based in Birmingham, England’s second-most populous city.

Launching later this year, The Guerrilla Group will be headquartered at Birmingham’s Fazeley Studios, alongside other cutting-edge digitally-minded companies. The BBC expects it to be fully operational by 2015.

According to a statement from the BBC, The Guerilla Group’s team of storytellers and engineers will have the freedom to produce new experimental forms of content, using new technology, with the goal of engaging younger, more diverse audiences.

Whether that will result in cool smartphone apps, groundbreaking digital miniseries, or 3D holograms projected from flying cars remains to be seen.

To outsiders, Birmingham may seem like an odd choice for the London-based BBC to launch a new unit, but the city, best known as a manufacturing hub, has gained a reputation as a technology center in recent years. That rep was reinforced in 2011 when the British government designated the city an Enterprise Zone, with simplified planning rules, super-fast broadband and over £150 million in tax breaks for new businesses.