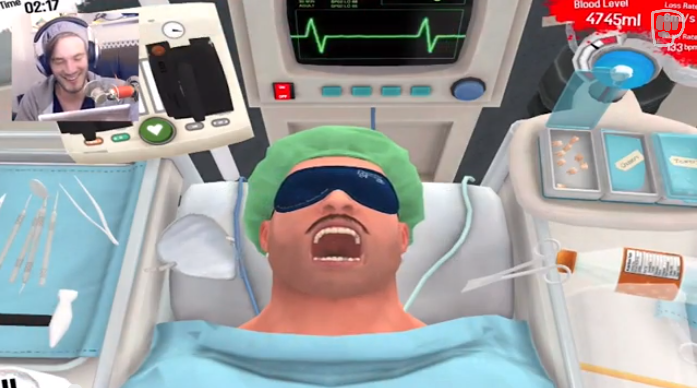 Managing Makers without altering the formula

The bootstrapping nature of Maker Studios' creators and vloggers is part of what makes them so appealing. Does being owned by Disney, a major studio, jeopardize that "authenticity"? Media analysts and filmmaker Morgan Spurlock weigh in.

Morgan Spurlock’s seven-year-old son says that when he grows up, he wants to be a YouTuber. Like other digital natives, he follows the young people who create content for their online channels — video stars whom most American adults have never even heard of.

There’s no question that younger viewers are increasingly gravitating toward YouTube, and it makes sense that major media companies want to follow them there. That’s part of the reason why Disney’s acquisition of Maker Studios, a next-gen media company that runs 55,000 YouTube channels, is “brilliant,” says Spurlock, a New York-based filmmaker who recently directed This Is Us, a 3D doc about the superstar boy-band One Direction.

With the $500-millon-plus deal announced Monday, the Mouse House is cornering the market “on one of the best places for them to cultivate new young talent anywhere on the internet,” notes Spurlock, who is also president of Warrior Poets Entertainment, which has produced web series like Failure Club and Mansome for Yahoo!, and A Day in the Life for Hulu.

“Disney is really planting their flag and saying, ‘We are going to have a big piece of this real-estate and we want it to be valuable. We want it to have eyeballs,’— and it does, from day one for them. And that’s huge,” Spurlock says.

But the bootstrapping nature of web-show creators and vloggers like Maker’s PewDiePie (pictured), a channel that has 25 million subscribers, is also part of their appeal.

Success on YouTube is tied to being authentic; getting to know the audience and interacting with them, says Will Richmond, a leading online video analyst and founder of VideoNuze.com. Any acquirer that tinkers too much with that formula will see that audience — which is already very fickle — turn away quickly, he tells StreamDaily.

“It’s a new management challenge for big media companies to learn how to succeed in this environment, and we’ll find out how well they do. The content is often less polished, raw and sometimes more profane … it will take some time to become comfortable.”

But one of the reasons Disney bought Maker is to tap into the YouTube grit that connects with younger audiences, and Richmond believes they will be careful not to mess with the Maker Studios philosophy.

Disney’s track record shows that it is able to take control of a company and amplify their resources and reach, without disrupting the spirit of their brand. For instance, they were able to successfully integrate Marvel, whose IPs were not a natural fit with Disney’s ethos, by allowing the company to keep creative control while tapping into Disney’s distribution and marketing machine to make it an even bigger success (Marvel’s The Avengers, for example, grossed US$1.5 billion at the global box office in 2012).

“Disney bought Maker to learn about the kind of YouTube authenticity that works well and how it connects with audiences, so they’ll be careful not to disrupt the formula.”

Spurlock agrees, saying he can’t imagine Maker would allow Disney’s entrenched family values to be part of the deal.

“Maker has come out making a business model on free thought and people being able to create the things they want,” he says. “That’s what it means to be a Maker, and I think that part of the warts-and-all purchase of this must be the freedom for Maker still to be able to do that. Otherwise, why would Maker want to potentially sabotage all the goodwill they’ve built with users up till now?”

“The price tag for this is eye-popping for a company this size, but when you think about the Disney empire and what they can use this to do…I think that’s the potential long-term upside,” Amobi says.