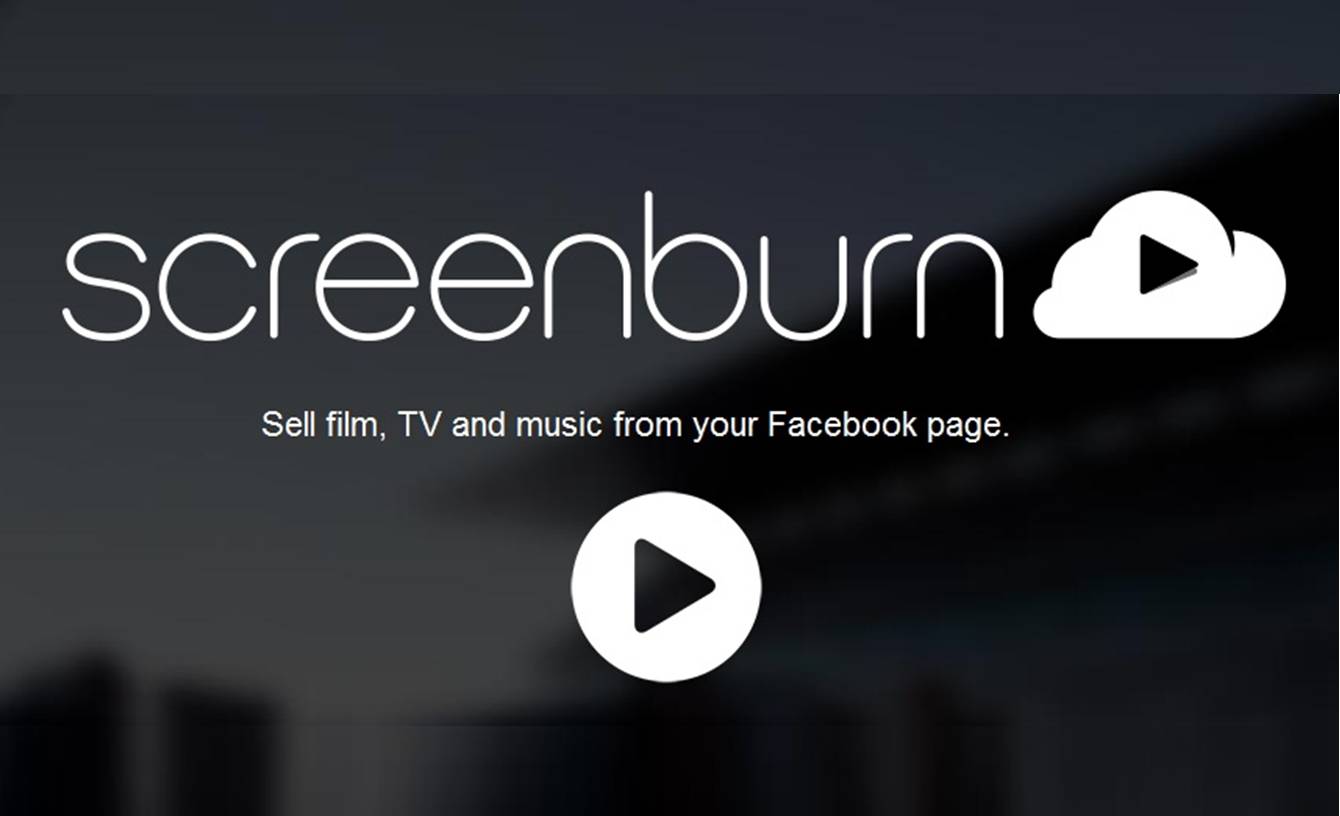 The London-based company, which works with creators to monetize long-form content via their social media pages, has secured $500,000 in angel investments and added a pair of veteran media execs to its board of directors.

Screenburn, a company that enables content owners to monetize their Facebook pages by selling films directly from their profile via an embedded player, has secured $500,000 in angel investment.

The London-based startup has also added two members to its board of directors, the company announced last Thursday. They are former BBC Worldwide sales chief Steve Macallister and Alliance Media CEO Howard Kiedaisch. The funding round for the investment was led by Andrew Weisz of Lean Investments, a seed fund that invests in European early-stage internet and tech startups.

“We’re able to make a [custom] deal based on what the studio or record label needs to achieve with a particular release. This might be a revenue share or taking a one-off fee for a one-off release.”

“Now we have this investment, it’s going to give us the time to be able to work more closely with clients. But our focus is going to remain on the most vocal online fans,” says Luke Littleboy, marketing manager at Screenburn. “[The company’s] focus is on identifying online fanbases that are passionate about something, whether that’s a band, a film, or some sports content. Because we’re fans of this sort of thing ourselves, we know that people are hungry for new releases.”

The company launched in December 2012 with several releases for U.K.-based indie-film distributor Soda Pictures, including the French drama Confession of the Child of the Century, starring Nymphomaniac‘s Charlotte Gainsbourg and Libertines/Babyshambles frontman Pete Doherty. The company has also released films from Paul McCartney (Rockshow) and The Rolling Stones (Crossfire Hurricane) to Facebook audiences globally, along with more than 200 indie films, including Tiny Furniture, a 2010 feature written and directed by Girls creator Lena Dunham.

“One of the advantages we have is a real flexibility when it comes to working with a content owner,” Littleboy says. “It can be quite a different experience selling a concert film compared to an episodic TV show, for instance. We’re able to make a [custom] deal based on what the studio or record label needs to achieve with a particular release. This might be a revenue share or taking a one-off fee for a one-off release — it really depends on the content and what the wider marketing strategy is.”

For now, the company’s efforts will continue to focus on Facebook, “because that’s where the majority of the audience is located, particularly for alternative content,” Littleboy says. But that could change in the future.

As a business, “our aim [is] to monetize the social media audience wherever that is located, whether on Facebook or any other platform,” Littleboy points out. “We continue to monitor the rapidly evolving social media landscape and plan accordingly for the platform of the future.”