In her role, Alicia Elliott will promote the company's video offerings, which include AOL Originals and Huffington Post Canada, to media buyers. 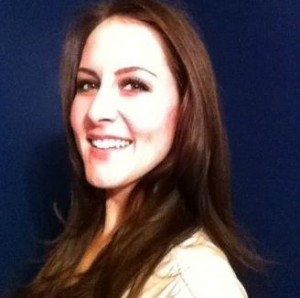 AOL Canada is continuing to grow its team against its focus on video, hiring Alicia Elliott as its video sales lead in the country.

Elliott comes to the company from her most recent role as an account executive at BrightRoll and will be reporting to Jon Hales, head of video sales at AOL Canada as part of the specialty sales team led by Susan Byng who joined the company in February.

In her new role at AOL Canada, Elliott will be working to promote the company’s video offerings, which include AOL Originals as well as video options on sites like Huffington Post Canada, to agencies, holding companies and directly to clients.