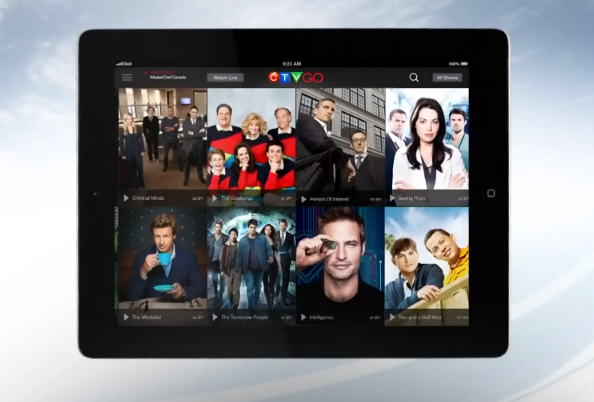 The latest Media Technology Monitor data shows that tablet penetration in Canada has reached 42%, with most Anglophones using the devices to watch videos.

Tablet adoption in Canada is growing faster than before, a new report from Media Technology Monitor shows, with an increasing number of tablet owners using the devices to watch video.

Forty-eight per cent of tablet owners are using their devices to watch video, up from 39% last year. Of respondents, 29% said they used their tablet to watch a TV program, up from 22%, and 20% said they watch Netflix, up from 13%. Watching video is the fastest growing tablet activity, but accessing the internet, surfing the web and email remain the tablet’s most popular functions.

As of fall 2013, 42% of Anglophones owned a tablet, up from 34% in spring 2013, the largest jump in ownership since the devices were introduced. iPads still lead the market overwhelmingly, making up 67% of all tablets.

Tablet owners tend to spend more time online than the average Anglophone, logging about 22.6 total hours per week, compared to the average 18.3.

Data courtesy of Media Technology Monitor. Results based on the total sample of 4,009 Canadians are accurate within plus or minus 1.5 percentage points 19 times out of 20.

From Media in Canada/Image screengrab of CTV Go App