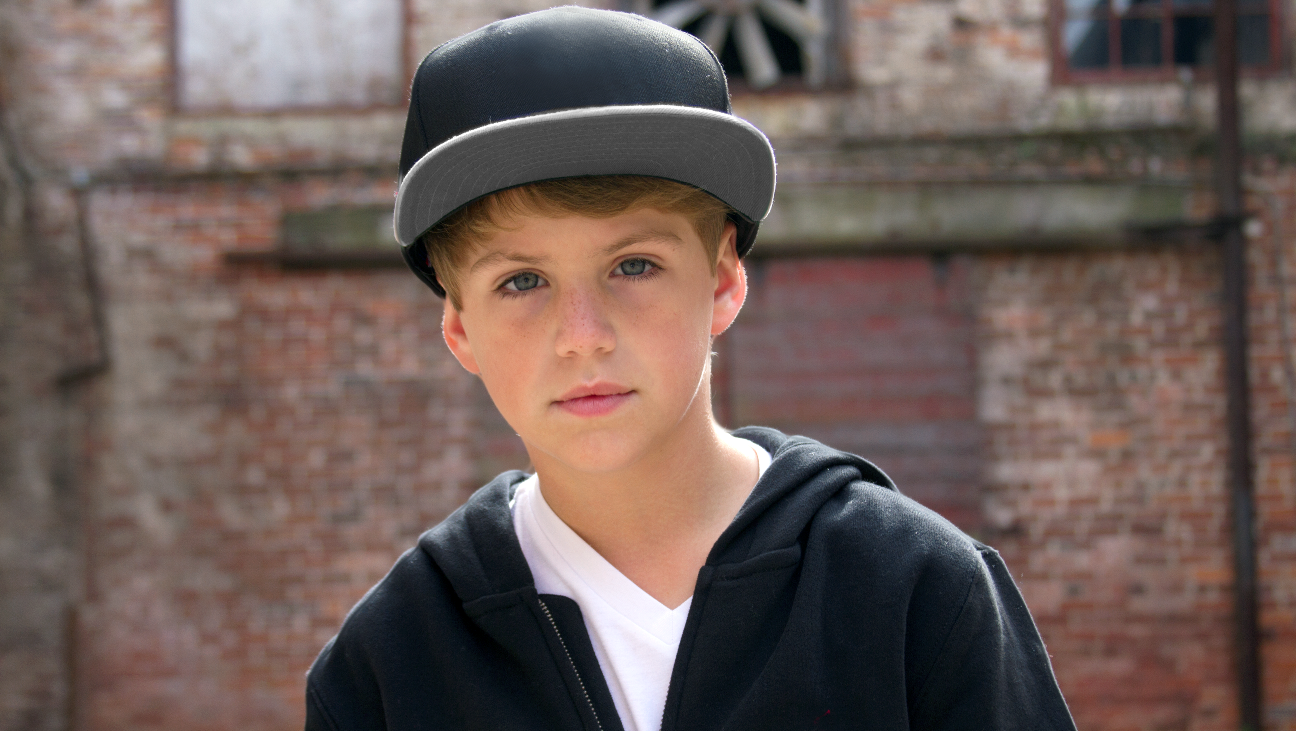 Matthew Morris, 11, known as "MattyB" on YouTube, will have his own show made and distributed by the media company, which will also build an online vertical around the star and develop content for other platforms.

“We are generation ready for whatever comes our way, here’s a tissue for your issues save it for a rainy day, HA!”

Eleven-year-old Matthew Morris a.k.a. MattyB raps those lyrics in a song he released last month with an older hottie, a singer named Coco Jones (she’s 16). Is MattyB the next Justin Bieber? Endemol Beyond is willing to bet on it.

The digital network on Thursday announced it’s inked a deal with the  “pop rapper” from Atlanta, Ga. who has 2.4 million YouTube subscribers. As part of the deal, Endemol Beyond USA will develop and co-produce a show about Matthew and his family, which will be distributed on his MattyBVlogs channel. The prodco will also launch a digital vertical around the star and will produce and expand original content for distribution on other platforms.

Will Keenan, president, Endemol Beyond USA, says he’s been following Matthew’s career (the kid has been in the game since he was seven years old) and believes his company can help grow the MattyB brand.

It might be risky to invest some of that $40 million Endemol has set aside for digital initiatives in a pop star that hasn’t hit puberty yet. But MattyB is pretty savvy on social media, and takes his musical talents seriously. He recently performed at the Majestic Theater in Dallas (where the next scheduled artists include Pet Shop Boys and Morrisey, BTW); he consistently releases videos that attract a lot of views; oh, and he’s got some pretty gosh-darn adorable fans.

Endemol Beyond USA initiatives are part of a recent commitment from the media company to make content deals with mainstream, YouTube and web-native talent. As StreamDaily reported Thursday, it seems the company is gearing up to also launch a new comedy series with comedians who have found fame on Vine. Official announcements include new deals with Pitbull and Courtney Love.