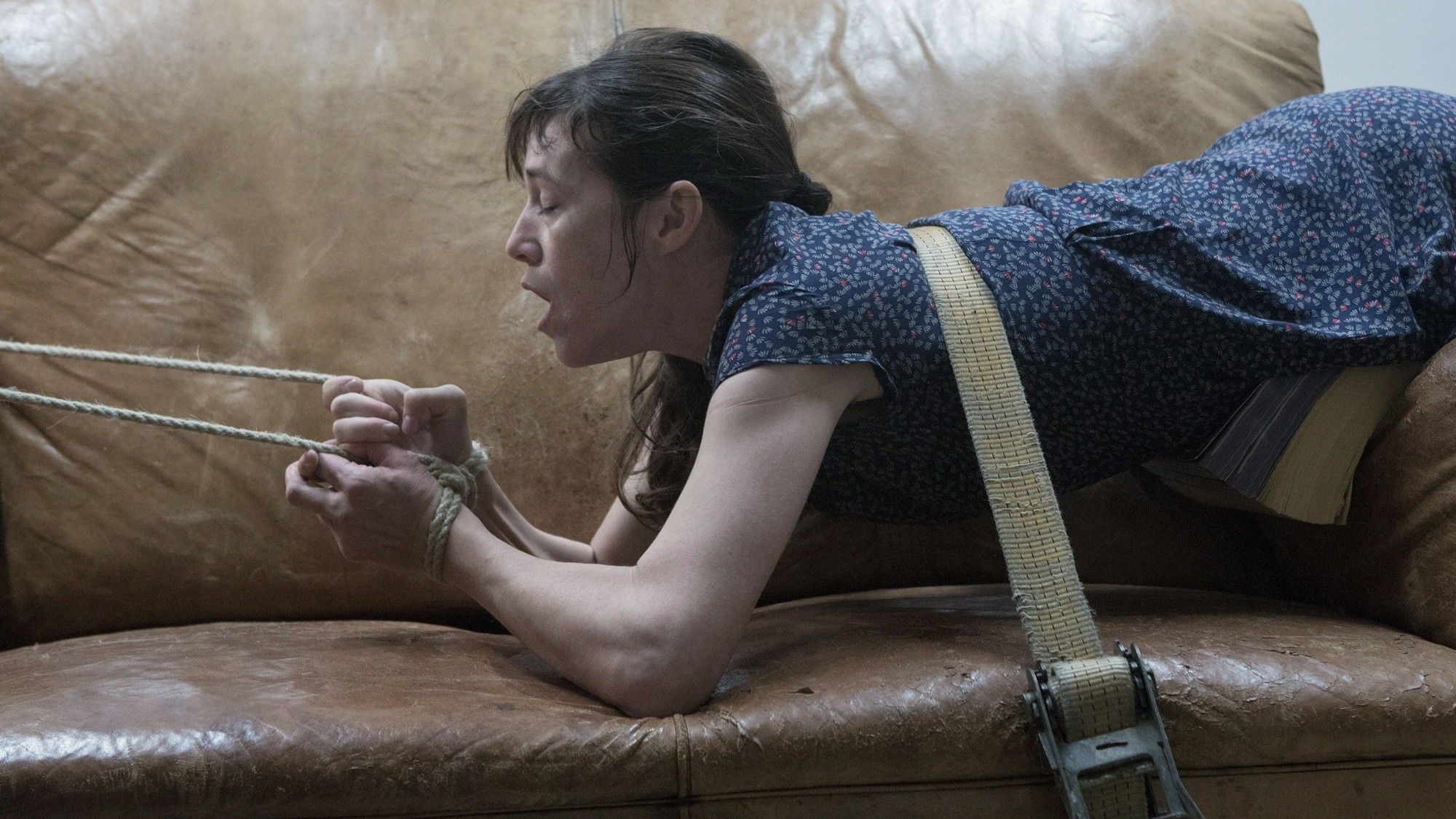 Sex sells with Lars von Trier's Nymphomaniac, according to Thomas Ashley, CEO of FlixFling, one of the platforms that's offering pre-theatrical streaming of the anticipated and controversial film by the Danish filmmaker.

When Vol. I of director Lars von Trier’s highly-controversial Nymphomaniac was made available on FlixFling on March 6, more than two weeks prior to today’s limited U.S. theatrical release, it smashed records for the Philadelphia-based on-demand and subscription VOD service.

“Compared to any other pre-release or new release title we’ve done, [Vol. I] did upwards of 500% better than our next best movie,” says Thomas Ashley, CEO of FlixFling.

Ashley hasn’t seen the numbers for Thursday’s FlixFling debut of Vol. II, but he expects them to be similarly impressive.

FlixFling doesn’t have an exclusive on Nymphomaniac. It’s also available on Amazon.

Many pundits and academics hold that pornography has spurred technological innovation and has been a key factor in the success of many mediums, including VHS and the internet, the one-two punch that killed theatrical hardcore adult film exhibition. It’s safe to say that VOD has a similar appeal with Nymphomaniac, which has content that could keep more image-conscious and upright viewers out of theaters.

“This is something that’s definitely more suited to the privacy of your own home,” Ashley concurs. “But the problem of this title is more the perception than the reality of it. My perception of [Vol. 1] would make me prefer to watch the film at home. Having seen it, it would’ve been fine to watch it in the theater.”

The Girlfriend Experience is much more mild than Nymphomaniac, which is so explicit that it has led many to question whether stars Shia LaBeouf and Stacy Martin performed real sex acts. But they both pale in comparison to A Serbian Film by director Srdjan Spasojević, which has been banned in Spain, Portugal, France, Australia, New Zealand, Malaysia and Singapore.

“It’s an incredible film, but it has some scenes in it that probably shouldn’t ever be seen or talked about,” says Ashley, about A Serbian Film, whose company has the exclusive rights to the film in the U.S. and Canada. “I tell you, after watching it, I didn’t feel right for week.”