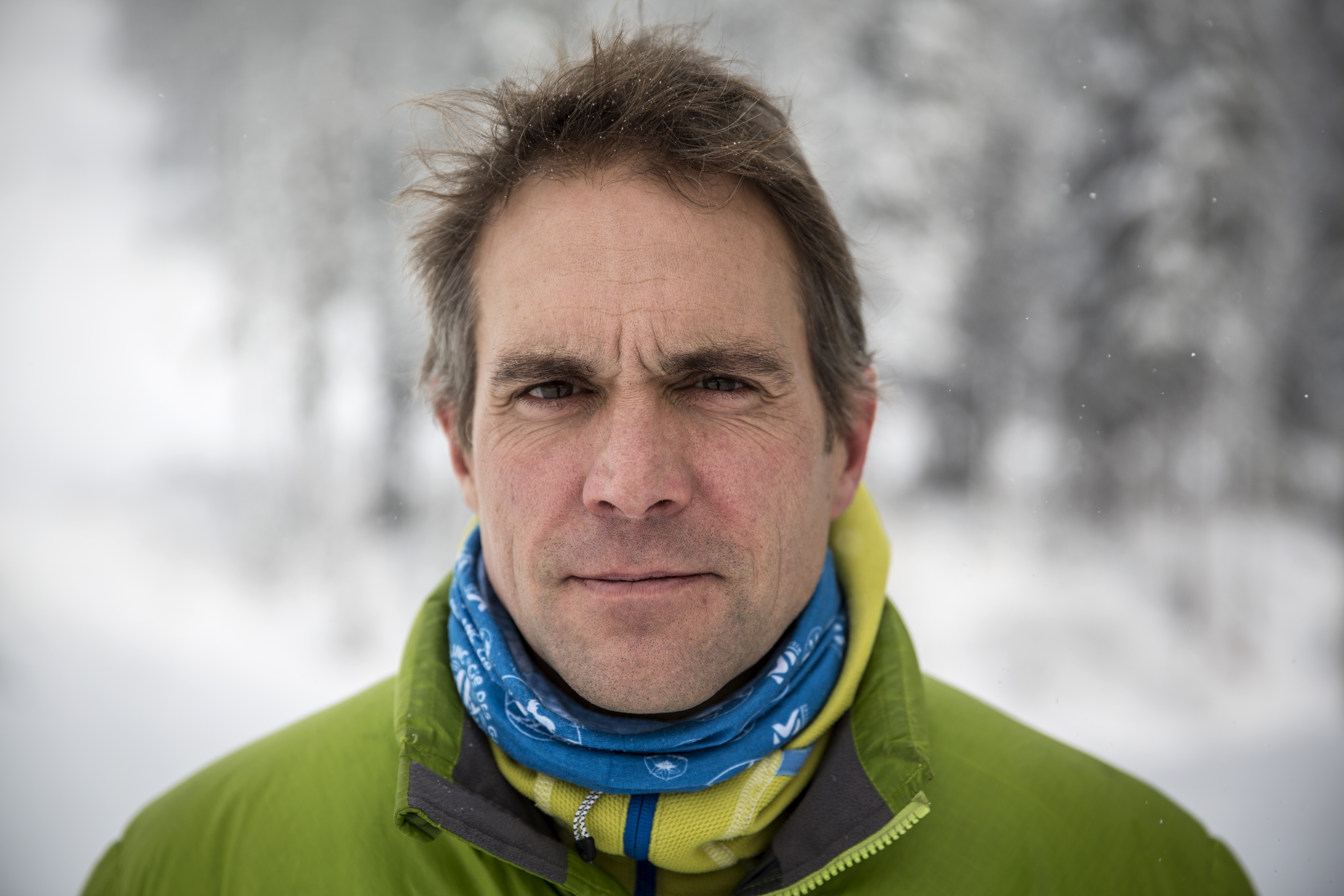 The digital content producer is developing a monthly series of videos that illustrate the tagline at the center of the channel's rebranding campaign, "It's amazing out there."

Some branded internet videos hawk the sponsoring company’s wares with a sledgehammer subtlety just shy of an infomercial. Though Blue Chalk Media has taken a different tact with its series of mini-docs for The Weather Channel, exploring the lives of real people for whom weather forecasts are essential.

The second installment, which bowed Thursday, tells the story of Dr. Christopher Van Tilburg’s (pictured) work with The Crag Rats, a search-and-rescue team that works the snowy terrain of Mount Hood, Oregon, as well as the Columbia River Gorge and surrounding areas. The first piece debuted just prior to Valentine’s Day last month and it follows the journey of a bouquet of roses from the hills outside of Bogota, Colombia to a farmhouse in Malta, Ohio.

The two-and-a-half to five-minute spots – which are a scheduled to debut monthly through the balance of 2014 – play more like dreamy visual poems than branded content or even traditional docs.

“We’re not really organized as a classic advertising agency that came into the world to do straightforward 30-second ads,” says Greg Moyer, founder and CEO of Blue Chalk Media, and former president of Scripps Networks International and chief creative officer for Discovery Communications. “We really want to use the observational documentary techniques that our team was schooled on to inform the way we tell stories, even when it’s effectively a promotion for a brand.”

The mini-docs are intended to illustrate the tagline at the center of The Weather Channel’s rebranding campaign, “It’s amazing out there.”

“We’re trying to show all these amazing moments people have in their daily lives that have a relationship with the weather and connect them with our brand,” says Allison Guidetti, senior marketing manager for The Weather Channel. “It’s all about exploring, investigating, sharing, questioning and enjoying the fullest experience of the weather.”

The complete videos are running on the channel’s website, Weather.com, and on its social media pages on Facebook, Twitter and Google+, and being promoted on their mobile apps. The Weather Channel is also running abbreviated versions on its TV network.

Moyer co-founded Blue Chalk with COO Pam Huling, formerly the head of business development at multimedia studio Mediastorm and director of photo services for Discovery Communications. It quietly opened its doors in Brooklyn last May. And once it completed a handful of projects – including First Sight: Sonia and Anita for WonderWork, which provides low-cost intervention surgeries for children – Moyer decided to do a round of press in November announcing that Blue Chalk was officially open for business. One of those articles caught the attention of executives at the Weather Channel.

“We saw it was their first day in business, officially, so we wrote them a happy birthday note and asked them if they’d be interested in working with us on this project,” Guidetti recalls.

In addition to The Weather Channel, Blue Chalk (which has a satellite office in Portland, Ore., headed by documentarian Rob Finch) has also been working with the New York Times, the Oregon School Boards Assn., National Geographic Creative, and the non-profit Safe Water Network.

“We’ve completed 30 jobs up to this point,” Moyer says, “but a lot of it hasn’t been publicly released yet, just because the client is holding on to material.”