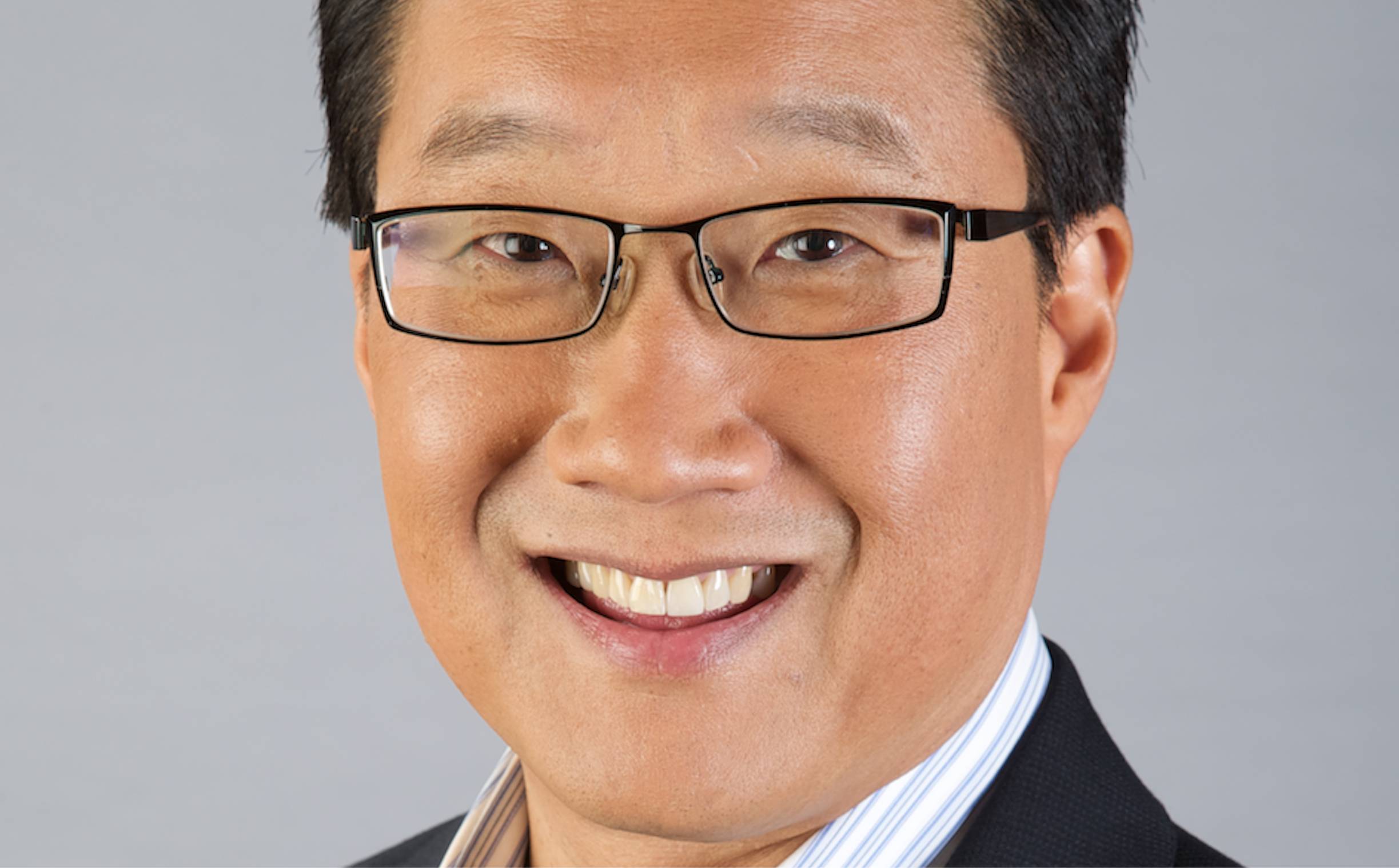 ‘Make your point and get out’: Michael Kim on 120 Sports

The ex-TV anchor spent nearly two decades at ESPN but now believes short-form online coverage is the future of sports news. He's joined the new Time-owned video network, and he's not afraid of getting lost in the virtual wilderness.

As the Seattle Seahawks blitzed through the playoffs and on to victory in this year’s Super Bowl, there was something missing from the coverage on ESPN’s SportsCenter: Michael Kim. A fixture on the sports channel since 1996, he stepped down from his anchor post on the show on Dec. 14, with no definitive word on his plans.

Yesterday, the mystery was solved when it was announced that Kim would be the lead host for 120 Sports, a 24-7 live-streaming multi-sport network that will dole out news in two-minute segments via a free app for mobile and tablet devices, as well as online at 120Sports.com.

Going from the leading cable sports show to an internet start-up seems like a step down, until one looks at 120 Sports’ backers. The venture is a partnership between Sports Illustrated publisher Time, Inc. and Silver Chalice, a Chicago-based digital sports media company led by Bulls and White Sox chairman Jerry Reinsdorf. Its content partners include NHL, MLB.com, and the NBA.

In addition to Kim, the 120 Sports hosting team will also include sportscaster Dave Ross, formerly of Washington D.C.’s WTTG, former NFL players Bryant McFadden and Ovie Mughelli, and former Northwestern basketball player and Big Ten Network analyst Tim Doyle. They will work from a custom-designed-and-built digital production facility on the campus of Harpo Studios, the former home of The Oprah Winfrey Show, on the Near West Side of Chicago.

Kim tells StreamDaily how he was wooed to join the digital venture, and why he thinks the bite-size content will be a hit with fans.

Q: You were with ESPN for more than 17 years. What made you decide to leave? Was it to join 120 Sports?

A: Yes, it was. I had no intention of leaving ESPN. After more than 17 years, I figured I was a lifer there. Then came 120 Sports out of nowhere. The timing was right, I liked what they were telling me and I knew this was an opportunity that I had to take. Let me be clear that if 120 Sports had never approached me, I would still be at ESPN today.

Q: How do you feel about delivering sports news in 120-second segments?

A: It’s been an adjustment for me. I haven’t really experienced it at ESPN or seen it anywhere else. Rarely before have I been told to make sure everything – highlights, stats and reaction – fall within a 120-second time limit. Doing it here during rehearsals has made me realize that most topics can be and should be discussed inside of two minutes. I’m beginning to get the mentality of, “Don’t waste my time with gibberish. Make your point and get out.”

Q: Do you see 120 Sports it as the future of sports coverage; a new frontier?

A: I can’t remember the last time I watched a sporting event without having my phone, tablet or laptop next to me as a second – sometimes, third – screen, getting stats or information on teams and players in the game and following how other people are reacting on Twitter. The beauty about the 120 Sports app is that you can get all of that on a single screen – whether you’re on your sofa at home, standing in line at the bank or post office or trying to kill time while waiting for a table at your favorite restaurant.

Q: Do you worry that you might disappear into a virtual wilderness, where you’ll be forgotten by fans and the industry?

A: I have never starved for fame. I was not a star by anyone’s definition at ESPN and I don’t expect that to happen here. Besides, what I tell my former colleagues and friends is that the undisputed star here is the 120 Sports app. I’m just here to direct your browser to the proper cards for you to click on the screen. What I’m saying may not make sense now.  It will.