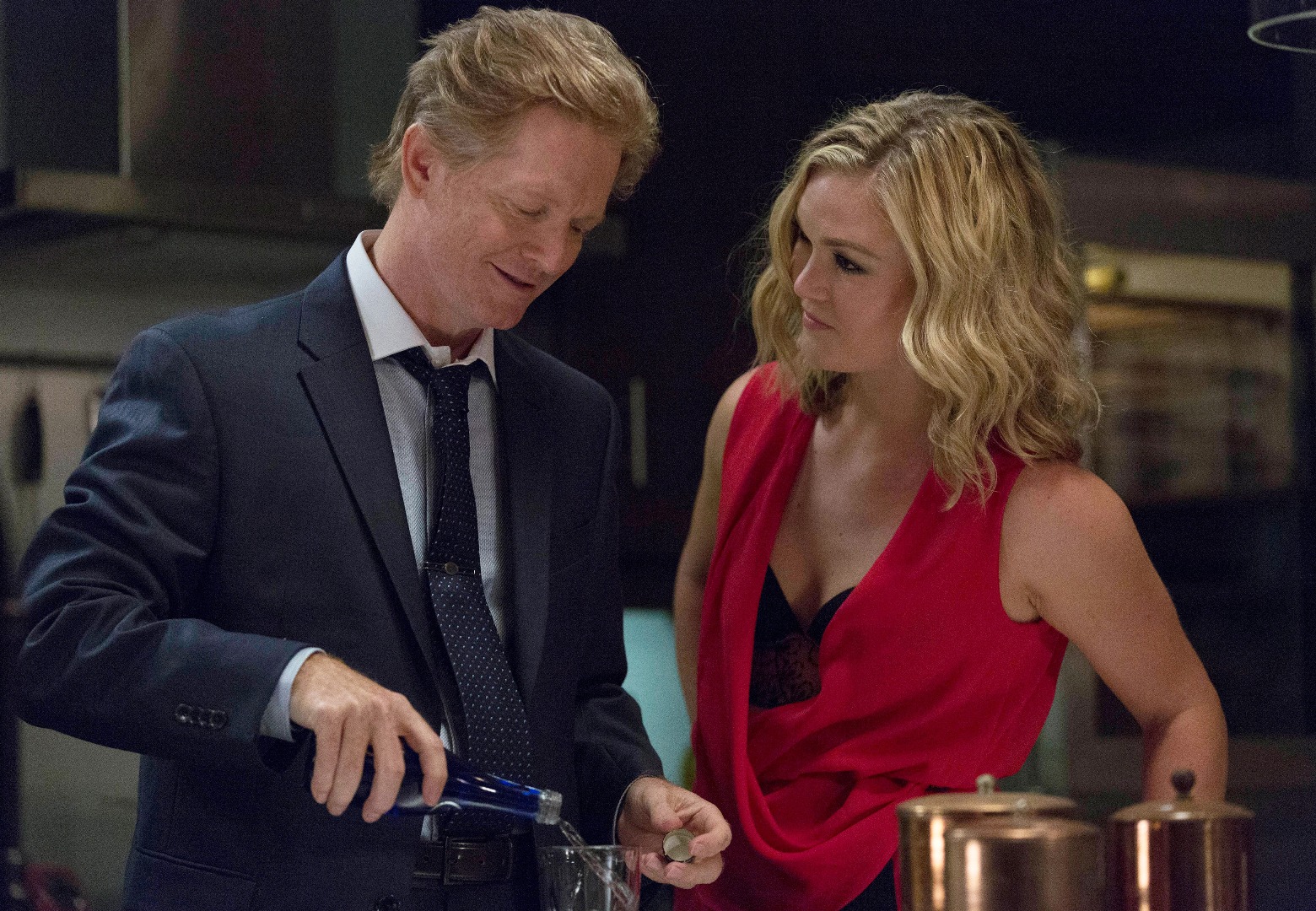 The third season of the award-winning show starring Julia Stiles is moving off of the woman-focused network's YouTube channel and will air as a one-hour series. The show's writer and director tells StreamDaily about the decision.

WIGS, a digital network that carries scripted series and documentaries made by high-profile Hollywood stars and filmmakers, is moving the latest season of one of its most popular shows off of YouTube.

“It’s no secret that monetizing on YouTube is always a lengthy process.”

Blue, a drama starring the ravishing Julia Stiles as a single mom who works in accounting but moonlights as a sex worker, is debuting new episodes March 28 on Hulu, Hulu Plus and Fox.com. Producers are also changing up the format of the third season of the show (which has attracted more than 43 million views since its debut in 2012), releasing four episodes that are between 40 to 60 minutes in length.

The change in rollout of season three was partly the result of WIGS’ relationship with Fox Broadcasting, which last year made a marketing, programming and distribution pact with the digital channel. Fox wanted to host the show on platforms that are more closely connected to their family of networks, explains Rodrigo Garcia, writer and director of Blue and co-founder of WIGS network.

“It’s no secret that monetizing on YouTube is always a lengthy process,” Garcia (Albert Nobbs, In Treatment) tells StreamDaily. “But most of all, I think the relationship with Fox dictated some of it. They’re very fond of the material and they’ve been very supportive of us and they wanted it on some of their platforms. And of course they have a stake in Hulu” he says.

Releasing longer episodes will make sense to current fans, since so many of them were binge-watching the (rather addictive) show anyway. There are a total 38 episodes in seasons one and two, and they each run about eight to 10 minutes in length. But production of the series, which is filmed in a Culver City studio, wasn’t affected by the new rollout, Garcia says.

“We certainly had enough content,” he says. “It’s harder, of course, because I’m trying to both stay within our basic building blocks, which are the eight-minute episodes, but I also want them to come together as one-hour episodes.”

He believes the show’s existing fans will migrate to Hulu if they haven’t done so already, as the VOD service initially picked up the first two seasons of Blue last year. Therefore, moving off of YouTube is a way to expand the audience base, reaching viewers who haven’t seen the show before, while also evolving the series for existing fans. 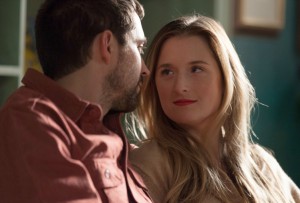 WIGS was launched in May 2012 by Garcia, Jon Avnet (Black Swan, Risky Business) and Jake Avnet, and has since put out 15 original series, seven short films and 10 documentaries, all starring female leads. It is one of the more successful projects funded by Google as part of its YouTube Original Channel initiative. The programming has garnered more than 77 million views and 1.6 million subscribers. Talented actors like Stiles, Anna Paquin, America Ferrera, Alison Pill and Dakota Fanning are featured in the shows, or they work behind camera. Stiles also wrote and directed another WIGS series called Paloma, starring Grace Gummer (pictured), which will debut a new, long-form episode on Hulu in tandem with season three of Blue.

Garcia credits the success of WIGS to the co-founders’ commitment to the initial concept of the digital channel: to produce TV-quality content that stands out on the web. Fox was initially attracted to the channel because of this cable-quality programming and the ability of the platform to serve as another “pipeline” for alternative, unique content that the broadcaster could help grow.

But that’s not to say that WIGS is now a test lab for the broadcaster, Garcia says.

“When we partnered with Fox, everyone agreed that something like Blue would be supported, and we always wanted a multi-pronged approach,” he says. “We want WIGS to keep having its own identity. We didn’t want to just become [an incubator that does] testing for the network, although we’re happy to do some of those, provided they fall under our general ideology under what WIGS is.”

Stiles has won two IAWTV awards for her performance in Blue, and Garcia has won for best director. Check out the season three trailer below.