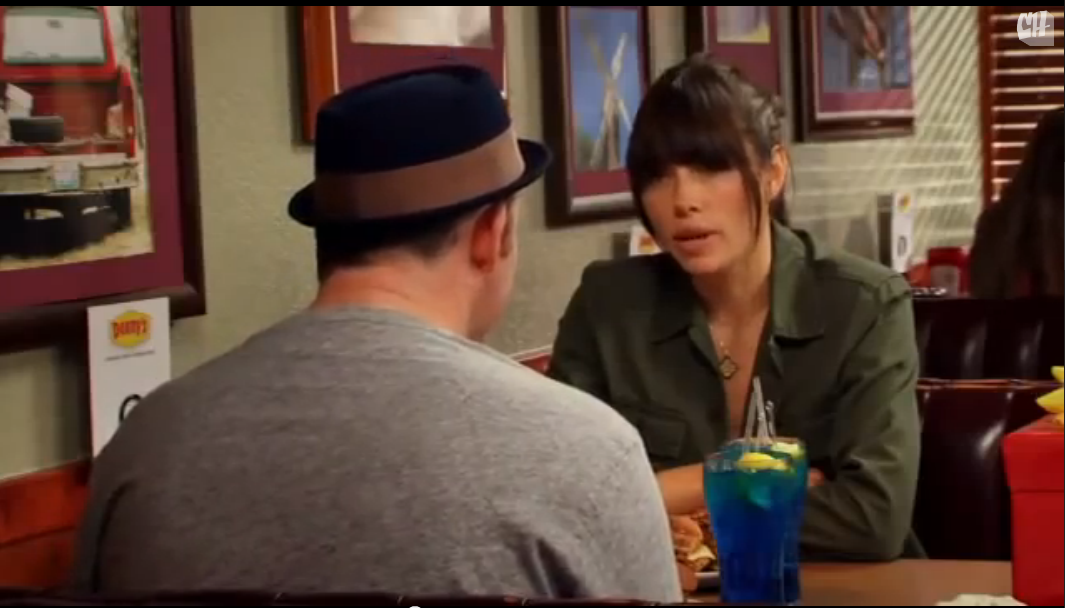 Electus’ Laura Caraccioli on the art of brand translation

At Wednesday's BCON Expo in Toronto, Electus' president of content marketing discusses how being embedded in the writers' room leads to better "brand-inspired" content.

Laura Caraccioli’s career with California-based Electus started with an innocent prompt from a proud mother: “You should meet my son Benny!”

The proud mother was Mary Silverman and the ambitious son, of course, Ben Silverman, former co-chairman of NBC Entertainment and Universal Media Studios, now founder and chairman of Electus.

Self-described “next-generation studio,” Electus strives to integrate brands into original content at the idea stage. It produces traditional broadcast shows such as Get Out Alive with Bear Grylls (created in association with Wal-Mart) on NBC and Bet on Your Baby (also brand-inspired) on ABC, alongside more next-gen content such as DumbDumb’s  celeb-packed Denny’s Always Open web series. 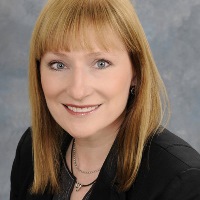 As head of the company’s content marketing department, Caraccioli has unique insight into creating high-quality branded content – or as she prefers to call it, “brand-inspired” content – and it was this insight she shared as the keynote speaker of today’s BCON Expo in Toronto.

As Caraccioli pointed out, thanks to social media and the explosion of platforms, brands now sit at the forefront of audience aggregation, creating huge communities around the products they sell and experiences they strive to create. In turn, this creates a unique opportunity to reach a particular audience via original content – the point at which Electus steps in.

The company’s USP is bringing brands in at the very seed of an idea, or even before it. Instead of the traditional media-agency-led model in which an outcome is desired, parameters set in place and an RFP to “vendors” issued, Electus prefers to develop a relationship with a brand, and than help translate that brand to content creators, who can then run with idea creation within the parameters of the brand.

“‘Content first’ is what we always say and I think the brand community wants that too,” Caraccioli told the BCON audience.

To achieve this, Caraccioli likes to set up a writers’ room, get in it, and work with creatives directly. Her role, she says, is as brand translator, helping writers to understand the true DNA of a brand so the content ultimately reflects it in an organic, rather than forced, way.

“Find your authenticity, find your story, find out where you can play and then feed that audience and start a conversation,” she emphasized.

As an example, she cited Denny’s Always Open (pictured), a web series “talk show” that took place in a Denny’s booth. “That idea came from a bunch of SNL writers sitting in a writers’ room. They came up with a gazillion ideas and that’s the one that resonated the most.”

However, the client wanted the actors – which included Andy Richter, Jessica Biel and more – to talk about the food. But DumbDumb founder Jason Bateman stressed that doing so would interrupt the natural flow of improv comedy, the format on which the web series was based.

Bateman’s perspective won, and food was not forced into dialogue. However, once the series aired, conversations about Denny’s food started appearing in online comments, a natural outcome of a series that revolved around meals. The campaign not only achieved its goal of reaching millennials, an audience Denny’s felt was lacking, it also won a Cannes Lion advertising award.

And once a brand scores a hit with its audience, the business possibilities open up, Caraccoli said.

“Brands are my business partners as well,” she said, pointing out that the brand co-created format for Bet on Your Baby is now sold into 80 territories. “I can’t stress the business side of it enough. You have to have a way to create strong business partnerships with your clients so you can create really strong IP.”