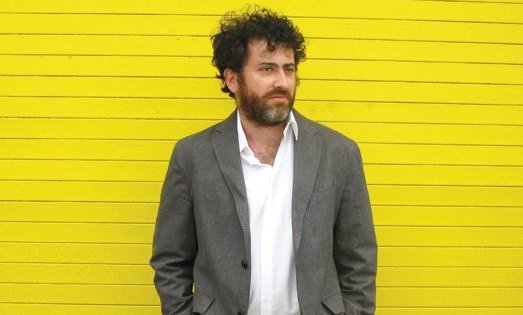 The chief strategic officer at Vice discusses recently launched projects Vice News and the Mobile Movement with AT&T, in a chat ahead of his presentation at the BCON Expo conference on Wednesday.

On Wednesday, Spencer Baim, chief strategic officer at Vice, will close the BCON Expo conference in Toronto by speaking about the media company’s recently launched project with AT&T called “The Mobile Movement,” which went live last week at SXSW. The project aims to tell the stories of how young people use their networks today through events, TV spots and short films, like The Network Diaries: Let’s Get Digital.

In this and a growing number of instances, Baim says Vice acts as not only a content production partner, but also as a media agency and brand strategist.

Vice is also targeting its core demographic of millennials aged 18 to 35 with the recent launch of Vice News, a site that tells the stories of the day through written and video content from the media co’s reporters in 35 countries around the world, Baim says.

“Vice has a long history of doing news on its site, with documentaries like Heavy Metal in Baghdad, he says. “It was very successful and gave us the confidence to start to do more and more of these kinds of videos. We knew that being in 35 countries we could create news quickly and the first manifestation of it was through the HBO show, which was a massive success in the U.S. The newly launched Vice News site is daily, relevant video content. It is currently in beta so content isn’t flowing into it as much as it will be in a couple months but you will still get a good sense of it.”

The site does not have ads now but will be adding them in the near future with interest from brands already coming through at a steady pace, he says.

BCON Expo is tomorrow at the Arcadian Court and Loft in Toronto. Baim’s keynote presentation entitled “The Vice Guide To Partnership,” will discuss the company’s secrets to staying true to its roots while partnering with brands, in conversation with Chris Unwin, managing director at Free Agency.