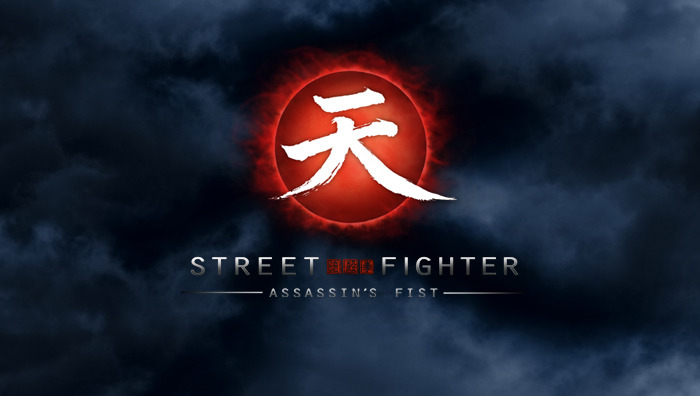 Machinima to knock out Assassin’s Fist

The exclusive video game-based series from co-writer, director and actor Joey Ansah will be available for binge-viewing on the male-centric, youth-targeting web portal.

Butt-kicking binge-viewing alert: the series Street Fighter: Assassin’s Fist, based on the best-selling video game franchise, will air in its entirety on Machinima, it was announced Friday.

The exact premiere date and number of episodes have yet to be revealed, but in a statement, Allen DeBevoise, Machinima chairman, co-founder and CEO, promised that it will stream all of the episodes on the day of the launch.

Assassin’s Fist follows on the heels of three other video game-based series that are housed on the network. They are Mortal Kombat: Legacy, Mortal Kombat: Legacy 2, and Halo 4: Forward Unto Dawn. All three series have garnered a combined 130 million-plus views on Machinima.

Produced in association with video game maker Capcom U.S.A. and distributed by Content Media, Assassin’s Fist is the brainchild of Joey Ansah, best known for his work as an actor in such films as The Bourne Ultimatum and Snow White and the Huntsman. Ansah was a member of the creative team behind Street Fighter: Legacy, a 3:12 min. fan film that has received almost five million online views to date.

Ansah not only co-wrote (with Christian Howard) and directed Assassin’s Fist, he also stars in the series as Akuma, alongside Howard as Ken, Mike Moh as Ryu and Akira Koieyama as Gōken.

On March 10, Machinima closed an $18-million financing led by Warner Bros. Entertainment with existing investors MK Capital, Redpoint Ventures and Google Capital also participating. The previous Thursday, the gaming-centric MCN announced that it was laying off 42 people as a result of restructuring in and around its sales organization.