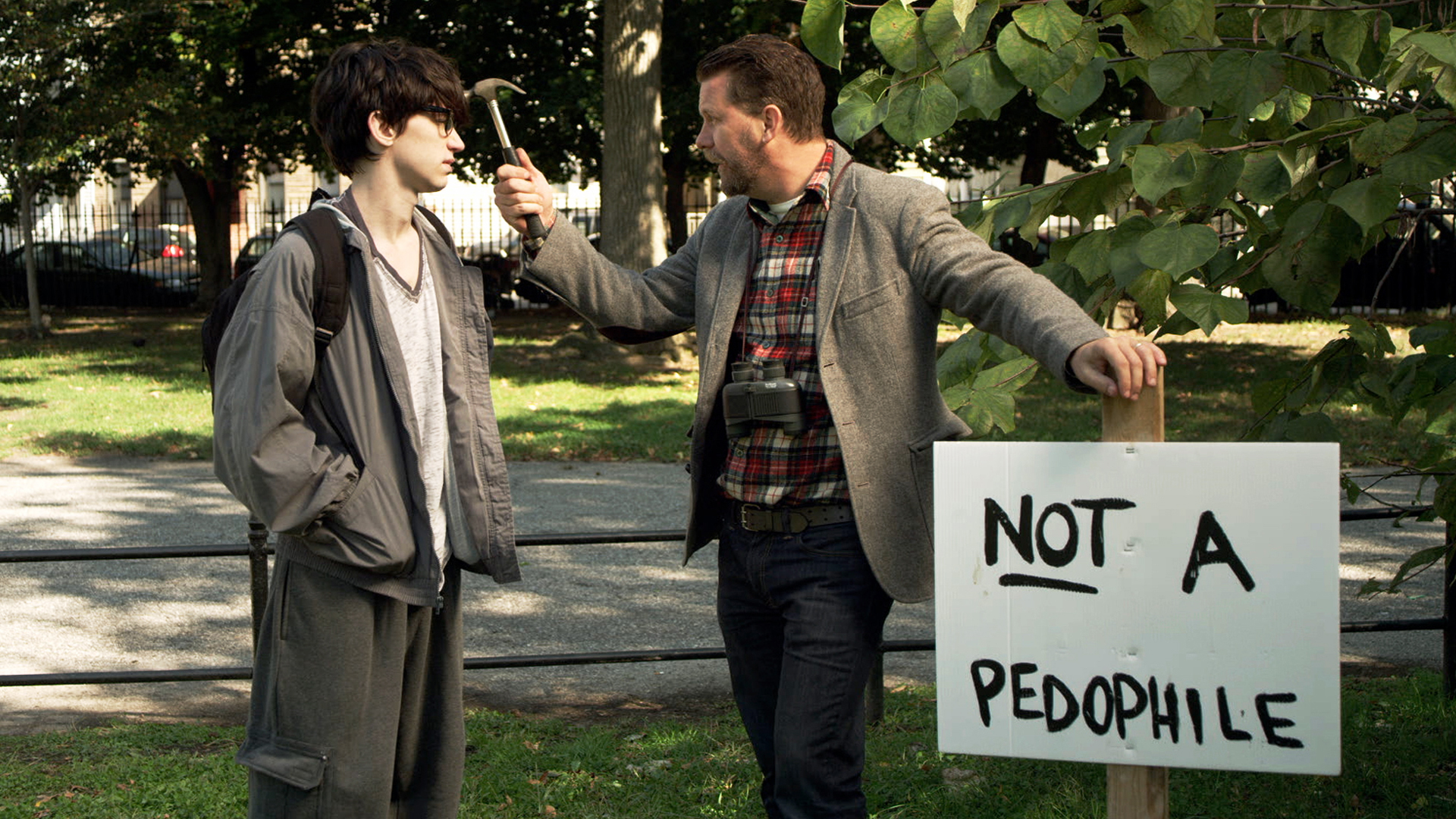 Growing up and getting bigger on Netflix

Two Fox Digital Studio films - How to Be a Man and ETXR - have been picked up by Netflix and could potentially be developed into TV shows, says David Worthen Brooks, senior VP of production at the studio.

After a Fox Digital Studio (FDS) film makes it onto the festival circuit, getting picked up by an online distributor is one of the best shots it has at attracting a large audience, says David Worthen Brooks, senior VP of production at the studio, a division of 20th Century Fox that creates content for emerging platforms.

Another two FDS films now have that chance. The dark, coming-of-age comedy How to Be a Man (pictured) and sci-fi drama ETXR have both been picked up by Netflix. The former debuted internationally on the streaming service on Saturday, while the latter will be available starting March 31. Both films are also available for purchase on Amazon, iTunes, and Xbox.

“Mark Duplass recently said that the most important part of making a movie is to make sure it streams on Netflix. Given the indie nature of Fox Digital’s films, I would say that this wisdom applies to us as well,” Worthen Brooks says about the deal.

Co-written by and starring VICE co-founder Gavin McInnes, How to Be a Man is about a guy who’s so certain he will die of cancer he hires an amateur filmmaker to document a series of instructional videos for his unborn son. Directed by Chad Harbold (Block, Revenge for Jolly!) the movie also stars Liam Aiken (Lemony Snicket’s A Series of Unfortunate Events, Road to Perdition).

ETXR is about a DJ (played by Caleb Hunt) who claims that his radio transceiver, the Teslascope, is capable of getting signals from extra-terrestrial worlds. It’s directed by Trevor Sands and co-written by Sands and Herb Ratner.

Worthen Brooks says that while the L.A.-based studio will monitor audience reaction to the movies, they already plan to turn both into TV series.

“We actually use ‘episodic potential’ as one critical criteria for putting a property into development. In addition we look for uniqueness of voice, and we also consider whether or not one of our sister studios would produce the project — a negative answer to this third question means we are more likely to move ahead,” he tells StreamDaily.