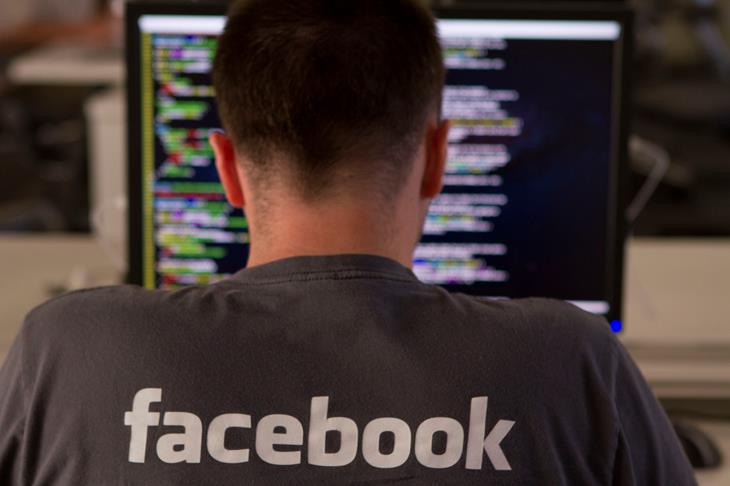 The social media co is introducing the ads with a list of select clients after launching in beta at the end of 2013.

Facebook is officially expanding the rollout of its Premium Video Ads, which the social media company first started testing in December 2013 with a small group of users on the site.

The 15-second video ads start playing without sound as they appear on the screen and stop playing when the user scrolls past. If the ad is clicked on, it then expands into a full-screen view and sound starts to play. Facebook users will begin to see the video ads in their feeds in the next few months, with a select group of advertisers given the ability to place ads in the initial rollout period, according to a blog post from the company. A representative from Facebook said names of the advertisers that will be involved in the first round of video ads on the site is not being released.

Premium Video Ads are bought using GRPs and measured with Nielsen Online Campaign Ratings, with advertisers paying only for the ads that are measured. Facebook is also working with TV analytics company Ace Metrix to measure the creative quality of the video before it appears on the social media site, looking at factors including watchability, meaningfulness and emotional resonance.

When Facebook first began testing the video ads in December it worked with Mindshare and Summit Entertainment, rolling out ads for the recently released film Divergent. Facebook says the new ad format isn’t made for all clients, specifying it works best for advertisers looking to reach large audiences.