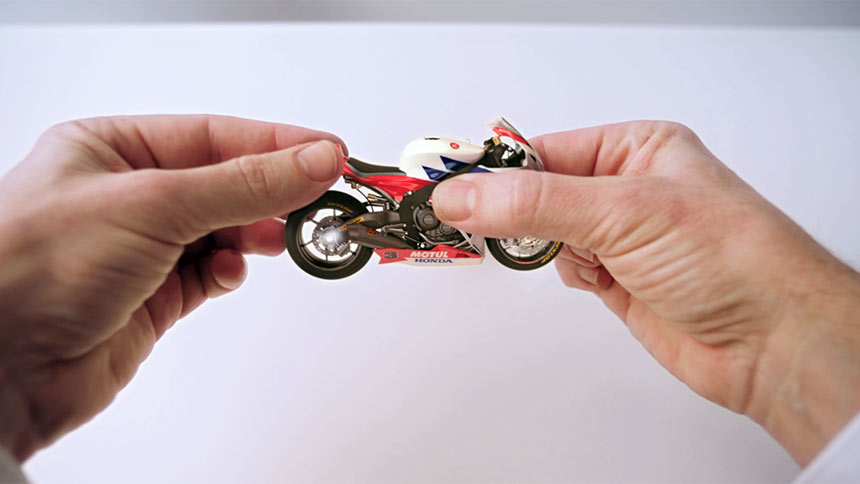 What makes an ad worth spreading? Idea-based storytelling that gives insight into the connection between advertising and our own cultural compass, says Ronda Carnegie, head of global partnerships, TED.

TED has unveiled its Ads Worth Spreading, which includes 10 spots from CPG to transportation-related brands.

This year’s crop of sharable ads were selected based on categories such as storytelling, social good, creative wonder, cultural compass and learning.

Brand bravery was an element TED looked for in the ads, Ronda Carnegie, head of global partnerships, TED, said in an email.

“We understand that the winning campaign needed both creatives and marketers to push their ideas through big organizations,” she said. “Brand bravery is a celebration of success through that process.”

Additionally, all the winners had an element of “adthropology,” she explained, “meaning the ads utilize idea-based storytelling to give us insight into the connection between advertising and our own cultural compass.”

New this year is the recognition of five spots considered to be “spreading” on YouTube, as determined by YouTube Ads Leaderboard algorithm, which considers views stemming from paid advertising, organic views and user content-sharing. The spots include: “Basketball” by Guinness and BBDO NY, “A Boy and His Atom” by IBM and Ogilvy New York, “Hands” by Honda and Wieden+Kennedy London, “Camera Shy” by Dove and Ogilvy UK and “Safety Dance” by Virgin America and Virgin Produced.

Stream’s sister publication strategy checked out the winners on the Ads Worth Spreading list and picked out a few common themes:

The spirit of innovation

IBM and Ogilvy New York’s “A Boy and His Atom” spot might look fairly simple, essentially depicting a boy playing with a ball, which turns into a trampoline. But the film offers a close-up view of atoms, zoomed in over 100 million times to be specific, which have been manipulated. While the film holds the Guinness World Record for the smallest stop-motion film, the spot highlights IBM’s data storage research, which entails moving atoms.

What can emerge from something that fits in just the palm of your hand? A lot, according to Honda’s spot “Hands” by agency Wieden+Kennedy London. Drawing upon the curiosity of its engineers, two hands continuously manipulate a bracket into ever-changing forms of various Honda vehicles, an astronaut, a robot and even a beverage can.

Most can easily recall ads depicting poverty in Africa as a means to garner aid support. In its “Let’s Save Africa” spot, the Norwegian Students’ and Academics’ International Assistance Fund aims to draw attention to these stereotypes. The ad hits the funny bone in its depiction of a child fundraising actor who takes viewers behind the scenes of films in which he plays the stereotypical role of the poverty-stricken child, but its message is of a serious and thought-provoking nature.

If you’re a safe driver, you can easily avoid an accident, right? The “Mistakes” spot by the New Zealand Transport Authority and Clemenger BBDO New Zealand suggests otherwise, as it encourages motorists to slow down and be alert for other drivers who can make mistakes. The error portrayed has particularly intense consequences that are likely to have drivers stopping (or in this case, slowing down) to think.

What would you do for your loved ones? Sometimes the simplest actions can have a meaningful impact on someone’s life. BBDO NY and Guinness crafted a spot which closes with the idea that one’s true nature is revealed by their choices. “Basketball” depicts a game in which the players are in wheelchairs, yet after it’s over, each player but one steps out of their wheelchair, revealing their commitment to playing with their handicapped friend before enjoying a post-game beer.

Prepare your tissue box. “Saroo Brierly: Homeward Bound” by Good Rebel Films and Google Earth portrays the story of a man who was able to find his family years after losing them as a child. Using Google Earth and drawing upon his memory of his childhood in India, Saroo Brierly found his way back to the home in which he grew up and was re-united with his family.

This next spot is likely to invoke an appreciation for all your mother has done for you. If you haven’t seen it, P&G’s “Thank You Mom – Pick Them Back Up” by Wieden+Kennedy Seattle depicts mothers’ support for their children, from babies taking a tumble to young athletes falling on the rink and finally, Olympics competitors making mom proud.

Dove asks a simple, yet emotionally-loaded question in “Camera Shy” – “When did you stop thinking you’re beautiful?” The spot, by Ogilvy UK, opens with women consistently shielding themselves from being filmed, which is then contrasted with young girls full of energy, looking directly at the camera.

“A Boy and His Atom” by IBM and Ogilvy New York

“Hands” by Honda and Wieden+Kennedy London

“Basketball” by Guinness and BBDO NY 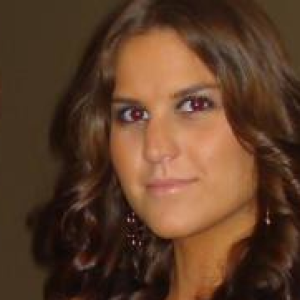