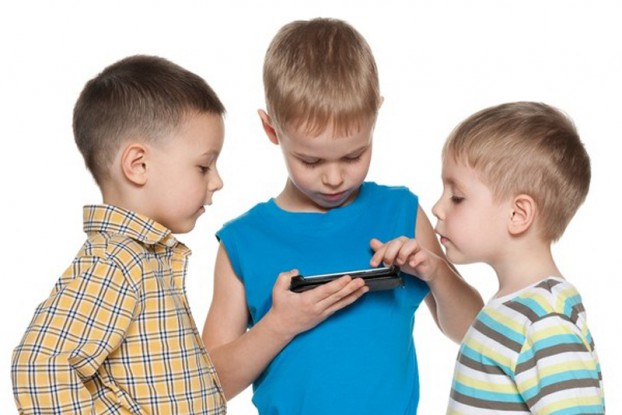 Short, funny and in the money? A look at Cartoon Network’s Anything app

The smartphone-only app will feature humorous 15-second bits of randomized content. The network's strategy behind the potentially ground breaking app, however, is much more systematic.

It’s quite telling that one of the most interesting developments to emerge from Cartoon Network’s annual upfront presentation has very little to do with linear TV. This week, the network announced a new digital initiative called Cartoon Network Anything, a smartphone-only app that will feature funny, 15-second bits of content when it launches later this year.

Cartoon Network fans, most of whom are in the six to 11 age range, will be able to swipe through fast-paced games, activities, trivia and clips, all of which will be completely randomized. The strategy behind the potentially groundbreaking app, however, is much more systematic.

“The idea came from the fact that we are looking at what it means to be a TV network in a very different mobile landscape,” says Chris Waldron, VP of Cartoon Network Digital. “We’ve been doing lots in mobile in terms of games and featuring shows with full episodes via TV Everywhere, but we also need to reinvent ourselves and make content that works best only on smartphones. We are a TV network, but what does that look like scaled down to a small device?”

In today’s world, Waldron contends it means remaining relatively open-ended, which speaks to the name of the app itself. Anything refers to the vast array of content that will appear on the mobile mini-network, which will be stacked with a large amount of activities and clips at launch time, and it will be updated constantly.

“It’s going to take a village in terms of adding content. And we are going to be looking for content from all divisions. Even though digital is the central hub for this, we are working with groups in studios, marketing and consumer products, all of which will contribute,” says Waldron.

He is confident that there’s enough inspiration from Cartoon Network divisions to make the feed seem endless and maintain a key element of surprise for its swift-swiping users. The company will also serve to benefit from user feedback, which will be collected after kids indicate whether or not they liked a clip and/or activity. (However, no signups or personal accounts will be involved.)

Cartoon Network also stands to benefit from the inherent advertising opportunities contained in the app.

“The goal is to find a way to use this as a native advertising platform, so the promotional content is fun and funny, just like the content in the app,” says Waldron. Without elaborating on any further advertising details, he says the notion of humor is crucial to the initiative’s allure and staying power.

“All the research we do shows [that] kids want funny. And they’re getting mobile devices at a rapid pace, so we need to make sure we entertain them where they are.” Waldron adds that while the app targets kids, its activities and clips will be entertaining to older demos, too.

“I imagine myself using it at the gas pump, swiping through 20 activities at one given time.”