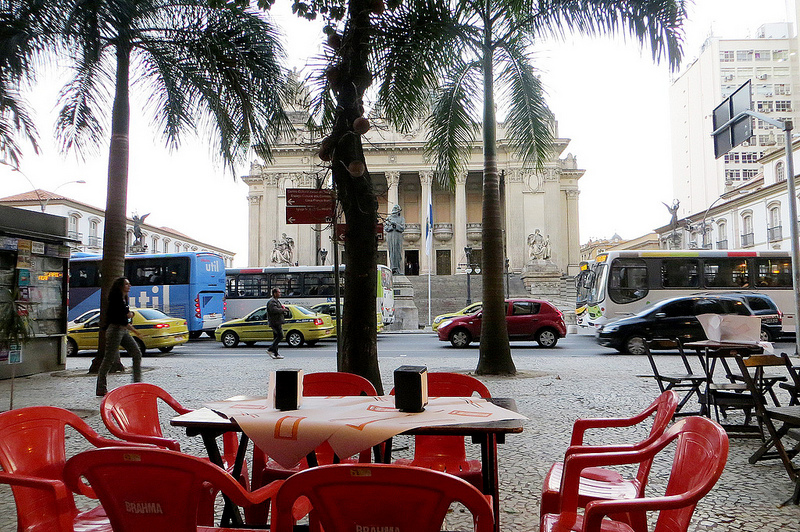 The investors are putting up $150K each to support projects that involve at least one producer and broadcaster from each country.

The Canada Media Fund and RioFilme, a Brazilian media investment agency tied to the city of Rio de Janeiro, have signed an agreement to jointly support TV series and digital content development.

The pact, unveiled at the RioContent Market, will see each party invest $150,000 into a fund that will provide a non-repayable contribution of up to 75% of a project’s eligible costs.

The incentive would also be up to a per-project maximum of $50,000 per funding partner.

To qualify for the incentive, projects – whether documentary, kids or drama series – must have at least one Brazilian producer and one Canadian producer that pass muster with RioFilme and the CMF.

And project financing must include a development fee from an eligible broadcaster in each country.

The CMF incentive will be given to an eligible co-development project on a first-come, first-served basis, starting in April 2014.