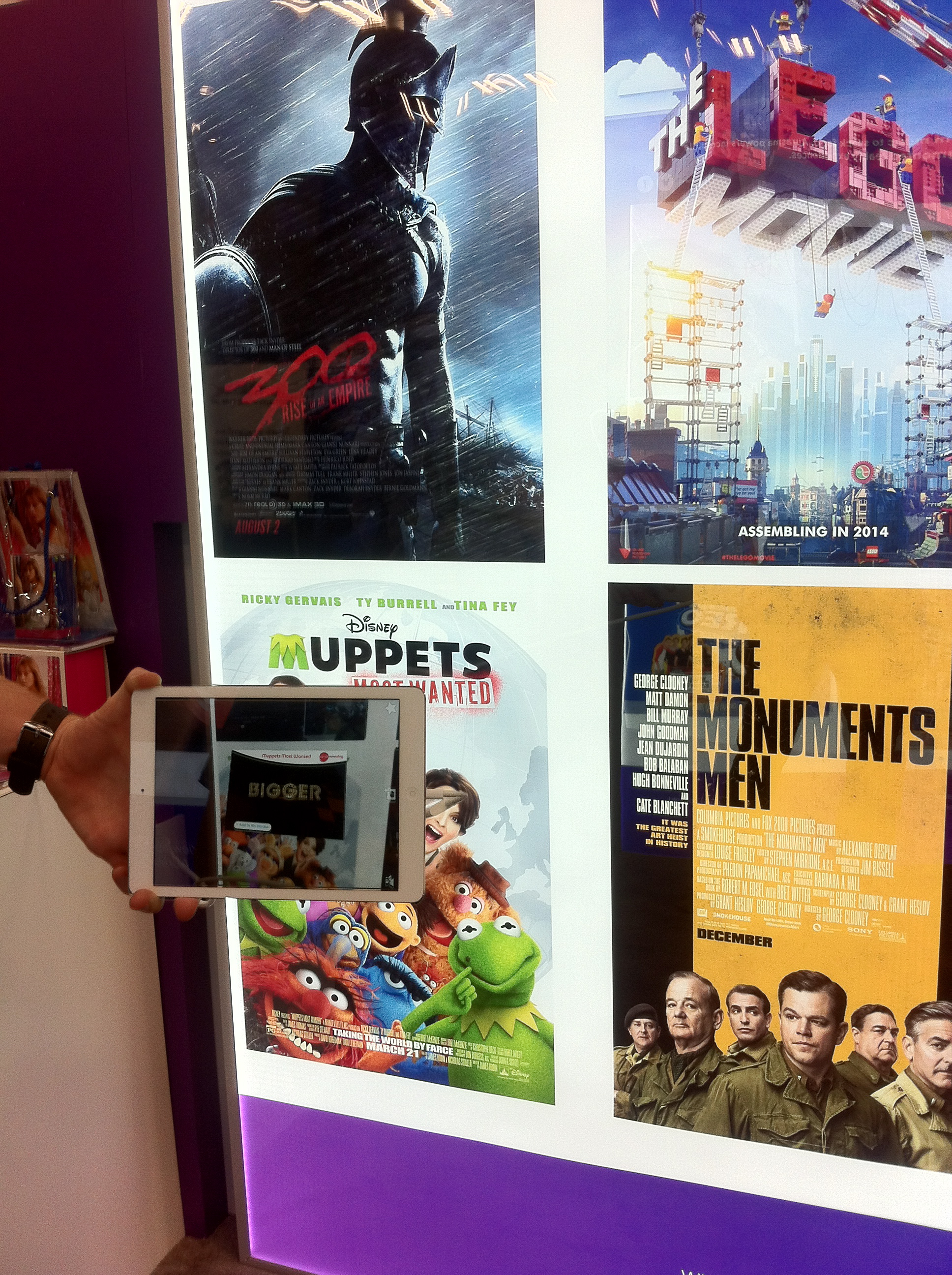 SXSW blog: Tools and tech that can help content creators

The opportunity to find new ways to produce or distribute your content is palpable on the trade show floor at the festival. Producer Caitlin Burns shares some of her favorites.

One of the biggest success stories to come out of SXSW is that its Interactive component has helped launch digital powerhouse technologies like Foursquare and Twitter. Therefore it’s no surprise that its trade show and streets are packed with startups and tech ideas eager to find a reception in the willing hands of SXSW’s highly connected audience.

For media creators, the opportunity to find a new way to produce or distribute your content is definitely palpable. On the trade show floor on Monday, government incentive programs from France, Japan, Argentina, South Korea and Holland vie for space with WordPress, Kinoma and Skeletonics (which brought consumer-level power armor to the festival, available for only $50,000) and a bevy of potentially useful tools for media creators. 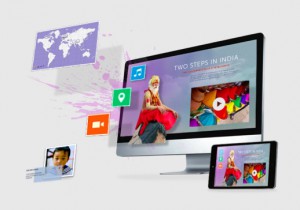 Racontr (left) is an interactive storytelling platform designed to make the integration of media content into responsive online and mobile platforms straightforward, even if you don’t know how to code. With an interface reminiscent of Photoshop, it seems like a one-spot-stop for development of a media project or portfolio.

On the other end of the complexity spectrum, Aurasma (pictured on top), an augmented reality (AR) company, displayed its mobile overlays of content from partnerships with AMC Theatres. Using the AMC ticketing app, coupons and animations were displayed over movie posters, as well as animated posters for Universal, including a fantastic Tyrannosaurus Rex vs. Velociraptor animation for Jurassic Park. It seems like this technology is paying off in marketing campaigns and is becoming more attainable for broadcasters and creators that might want to add another layer to the experience. 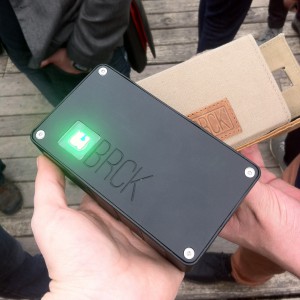 At a different venue, I ran into the creators of the BRCK, a backup Internet generator that is currently being used in aid work and community development, but that can also be used for film or TV production. The company’s tagline is, “If it’ll work in Africa, it’ll work.” When you’re on location trying to connect to your team back at production HQ, or if you are trying to stream a live production, having your own dedicated node seems like a huge advantage. Built by Ushahidi, a team that works on information collection, visualization and interactive mapping, which was used heavily in crisis response in Haiti and in New York during Hurricane Sandy, I suspect BRCK can handle the many curated artistic disasters that can take place in media production.

Saskatchewan was well represented at SXSW by the team from OneStory, a web video app for iOS and Android that can be used to create online campaigns. Designed as part of an initiative to get young people to interview their elders in geriatric homes, OneStory is now being used by brands to build marketing campaigns in which they ask their audience to share their own experiences or insights.

OneStory’s capabilities brought to mind a moment from my own panel, “Multiplatform strategies for making good happen.” During the discussion, Morra Aarons-Mele, founder of an organization called Women Online, described her work in organizing and engaging people for the Obama For America Campaign saying, “It’s easy to get someone to click or tweet, but when you ask them to write a long-form blog, or talk about why they’re supporting their candidate for 10 minutes, that’s very hard. If you can devote that time to communicating your stance to others, that’s when someone is committed.” OneStory is putting that into practice, giving creators, marketers or brands the tools to collect and share those stories in a clear, elegant way. I contributed  to the company’s SXSW campaign around Women in Technology for International Women’s Day and found the user interface clear when surfing the stories, it was a neat way to connect.

Read her earlier posts: “SXSW: Who will take the fest by storm this year?” and “SXSW blog: Interactive is not a genre, it’s an ingredient”