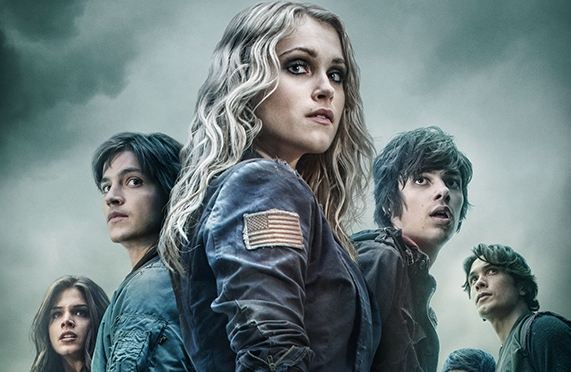 Netflix buys exclusive first-run rights for The 100 in Canada

The deal brings the sci-fi series to Canadian Netflix subscribers within 24 hours of the show's U.S. broadcast on The CW Network.

Netflix has made a first-run licensing agreement with Warner Bros. International Television Distribution for a new science-fiction adventure series called The 100. The show will be exclusively available to Netflix Canada members starting next Thursday.

The deal will bring The 100 to Netflix subscribers in Canada within 24 hours of the show’s U.S. broadcast on The CW Network. Warner Bros. bypassed Canadian broadcasters when selling the show north of the border, to go with Netflix Canada. That includes Shaw Media, which has a long-standing output deal with Warner Bros. International Television Distribution and passed on picking up the U.S. sci-fi series.

The 100 is produced by Alloy Entertainment (The Vampire Diaries, Gossip Girl, Pretty Little Liars), Warner Bros. Television and Bonanza Productions. The plot is set a century after Earth was devastated by a nuclear apocalypse, and the fraction of humans left alive have taken refuge in international space stations that were in orbit at the time.

“As a first-run exclusive series, this is the kind of exciting and high-quality multi-genre content we will continue to bring to our members,” said Sean Carey, vice president of content acquisition for Netflix, in a release.

Last week, Netflix announced it has ordered its first exclusive order of original Canadian content with an eOne deal for new seasons and films of the Trailer Park Boys. The SVOD service seems to building up its international offering.

Last week, Netflix announced that episodes of the Robert Rodriguez series From Dusk Till Dawn, based on his 1996 Quentin Tarantino-scripted movie of the same name, will be available for instant streaming to Netflix members in Canada, Ireland, Netherlands, the U.K. and Nordic countries within 24 hours of their weekly U.S. broadcast debuts on El Rey Network, starting today. Episodes will be made available to Latin American subscribers one week later, beginning Match 19.

With files from Etan Vlessing and Todd Longwell