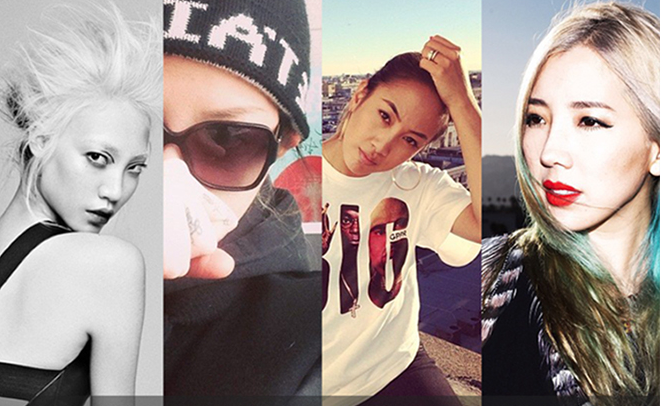 Sang Cho, CEO of the Asian pop culture network, talks about the strategy to connect with younger audiences online while directing them back to the traditional medium.

Millennials like to have options when it comes to their TV-viewing habits, and broadcasters have to adjust their distribution strategies to reach this group — even if it means giving away content for free.

Mnet America, a pop culture TV network dedicated to Asian Americans, is streaming its original reality series Alpha Girls on YouTube the same day that the show airs on TV. The move is reminiscent of HBO, which in January made the first episodes of Lena Dunham’s Girls available for free on its YouTube channel the morning after the episodes aired.

Alpha Girls is an eight-episode half-hour show that follows four Asian and Asian American young women pursuing their individual passions in music, fashion and art. The first episode debuted late last month, and has so far received more than 24,000 views on YouTube.

“This is part of Mnet America’s multi-platform strategy to promote our programming to the widest audience possible,” Sang Cho, CEO of Mnet America, tells StreamDaily. “By premiering the show both on Mnet America and on our YouTube channel, we wanted to increase our reach while promoting the television network at the same time to increase awareness of the brand.”

Cho adds that the network will consider experimenting with this strategy for other upcoming shows, as well as creating webisodes and other forms of online-only content.

“We recognize that today’s audience, especially our target audience of millennials, are digitally connected and prefer to have options. Our digital strategy is to create unique digital content that complements our television programming, [and] ultimately drive audiences back to our television network,” Cho says.