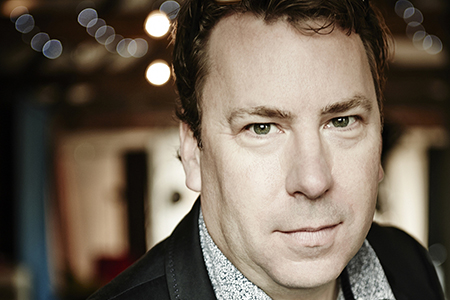 The company has promoted the former COO and exec VP to the newly created role of chief technology officer, where he will oversee a long-term plan to bolster pay-TV, digital terrestrial, free-to-air and online services.

In this position, Honeycutt – who has been at Discovery for 11 years – will lead the media company’s consolidated IT, media technology, production and operations functions globally. The exec will be based at Discovery headquarters in Silver Spring, Maryland, and oversee a long-term technology plan to bolster pay-TV, digital terrestrial, free-to-air and online services.

Prior to joining the company in 2003 as exec VP and chief media technology officer for Discovery Communications, Honeycutt served as senior VP of broadcast operations for Fox Cable Networks in Los Angeles.

“Discovery’s rapid, organic growth around the world, along with recent large-scale strategic acquisitions, has increased the breadth, depth and reach of Discovery’s technological footprint, therefore requiring a strong and steady hand at the wheel of our increasingly complex technology operation,” said Andy Warren, chief financial officer for Discovery Communications, in a statement.