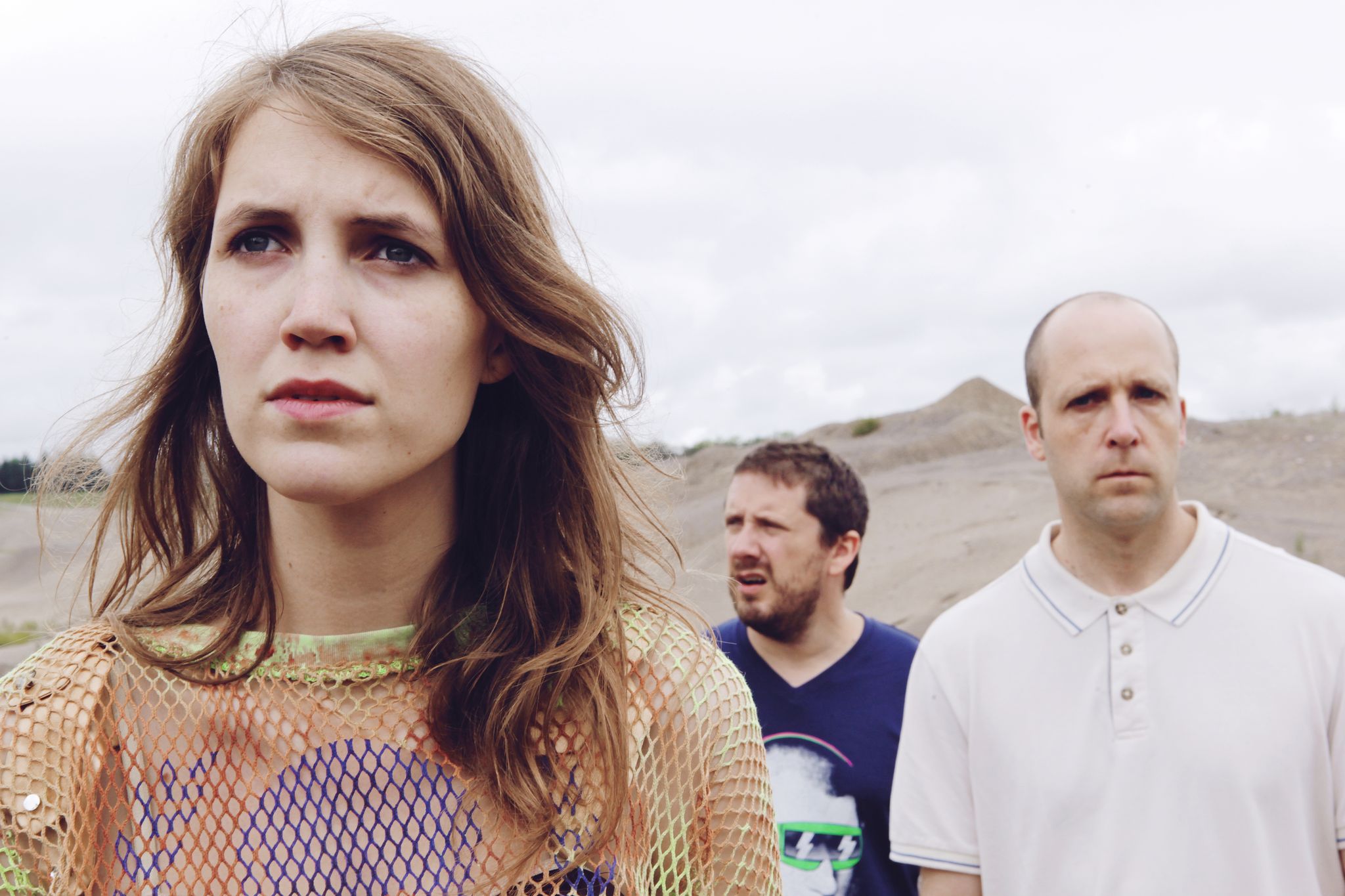 Because life’s a pitch for digital comedy creators…

Just for Laughs is partnering with International Academy of Web Television to broaden the reach of "Pitch 'Til Your Sides Split," an event that gives producers the chance to show their work in front of top programming execs.

Just for Laughs is partnering with the International Academy of Web Television (IAWTV) with the aim to expand the reach of its annual pitch program that, in the past, has helped creators get picked up by the likes of My Damn Channel and Cracked.com.

Called “Pitch ‘Til Your Sides Split,” the event gives producers of original web comedies the opportunity to bring their work in front of programming execs. It takes place at the Just For Laughs ComedyPRO conference this summer in Montreal.

By bringing the IAWTV on board this year — with chairman J. Sibley Law also on the pitch panel — Just for Laughs is hoping to increase awareness for the event, especially among producers in the U.S.

Previous winners include the creators behind shows like Dad Drives, now on Cracked.com; Bill & Sons Towing, which was recently picked up by My Damn Channel; and SOS: Save Our Skins (pictured), a Canada-U.K. co-production soon to be released on Fearnet in the U.S. and on BiteTV in Canada.

Submissions to Pitch ‘Til Your Sides Split: Web Series Pitch Program can be made online, and the fee is $45. The event takes place July 26.

Bill & Sons Towing, Comedy, Just For Laughs, My Damn Channel, Pitch 'Til Your Sides Split, SOS: Save Our Skins