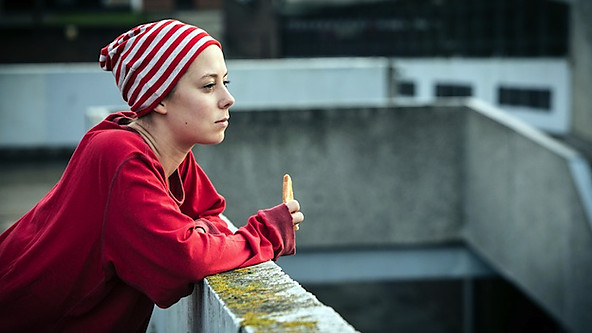 Three shorts debuted Tuesday and several comedy and non-fiction productions were announced as part of the revamped BBC iPlayer, which is being positioned as a major distribution platform for U.K. content creators.

Three short films that debuted on BBC’s revamped iPlayer on Tuesday were made with small budgets by up-and-coming writers and directors – those aren’t usually the qualities that execs at the U.K. pubcaster get fired up over.

But for Hilary Salmon, executive producer of drama production, and Victoria Jaye, head of TV content for BBC iPlayer, they were among the most exciting and challenging commissions of 2013, writes Salmon in a blog post about the production experience.

The BBC iPlayer, which launched in 2007, features apps that have been downloaded over 28 million times. On Tuesday the network debuted a redesign of the player, which it says has a more responsive viewing experience and will make finding and curating content easier for its viewers.

With the redesign also came promises and announcements relating to original digital productions after the decision last week to make youth-skewing channel BBC3 an online-only network.

The three original drama shorts that debuted with the BBC iPlayer revamp are Flea, by Cat Jones (pictured), My Jihad, by Shakeel Ahmed, a Muslim romantic comedy, and Tag by Katherine Chandler, set in a school at the end of its life where two teachers are playing a final game of ‘It.’ The films were shot over nine days last fall.

“New talent is the BBC’s life blood. We want BBC iPlayer to be where the best up-and-coming British talent choose to showcase their first work, because we’ll give them the creative freedom to tell the stories they want to tell, supporting them with all the expertise the BBC has to offer,” writes Jaye, in her own blog post Tuesday.

Seven original comedy shorts will debut on the iPlayer in May, including one from controversial comedian Frankie Boyle, and another from Bob Mortimer (House of Fools) who is doing a satirical cooking show. Other comedians that will produce for the comedy vertical include Meera Syal, Morgana Robinson, Micky Flanagan, Matt Berry and Stewart Lee, who are each doing a  “passion piece they’ve always wanted to do,” states Jaye.

Journalist Adam Curtis is also making three films for the iPlayer (Out There,  At The Mountains of Madness and Dream Baby Dream), which will debut this July.