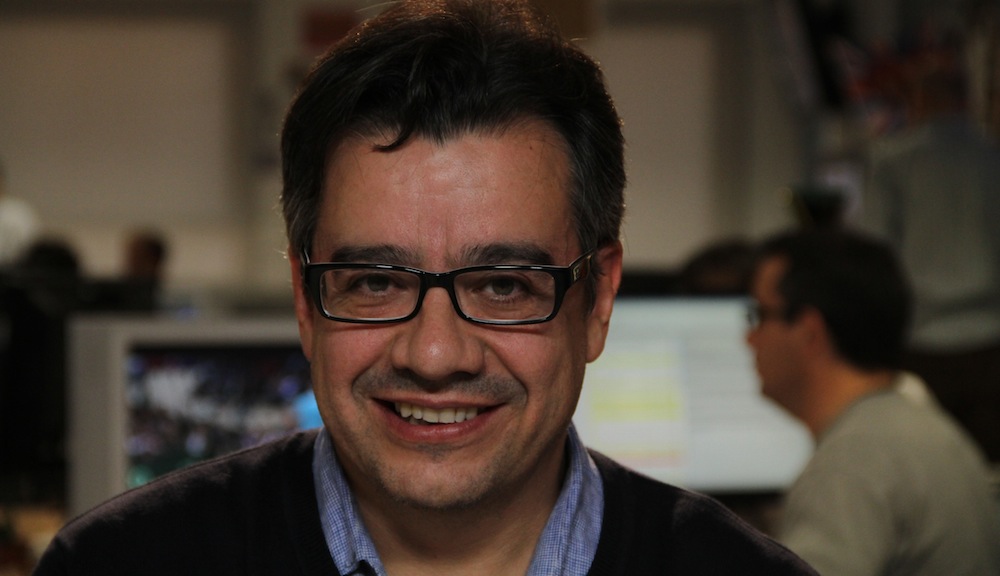 Endemol has hired Francisco Asensi, who was previously in charge of digital strategy at Spanish public broadcaster RTVE.

Endemol continues to build its international digital division Endemol Beyond with another key hire in Europe. The company announced on Tuesday Francisco Asensi has been brought on board to lead business initiatives in Spain.

As managing director of Endemol Beyond Spain, Asensi (pictured) will oversee the expansion of MCN Tuiwok Studios, which launched on YouTube last year featuring some of Spain’s most popular YouTubers. The network is comprised of more than 65 channels and attracts about 40 million monthly views.

Previously, Asensi played a key role in the digital transformation of Spanish public broadcaster RTVE, where he was director of business development and digital strategy. There, he directed the company’s multi-platform strategy, including video on demand initiative RTVE a la carta, and he forged partnerships with platforms and brands such as Google, Apple, Microsoft, Sony, Samsung and Amazon.

Endemol Beyond launched last November as the entertainment company’s digital network of international and local channels across YouTube, Yahoo, AOL, MSN, Dailymotion and others. As part of this venture, Endemol is investing in original productions and developing international brand partnerships across its comedy, entertainment, fashion and film verticals.