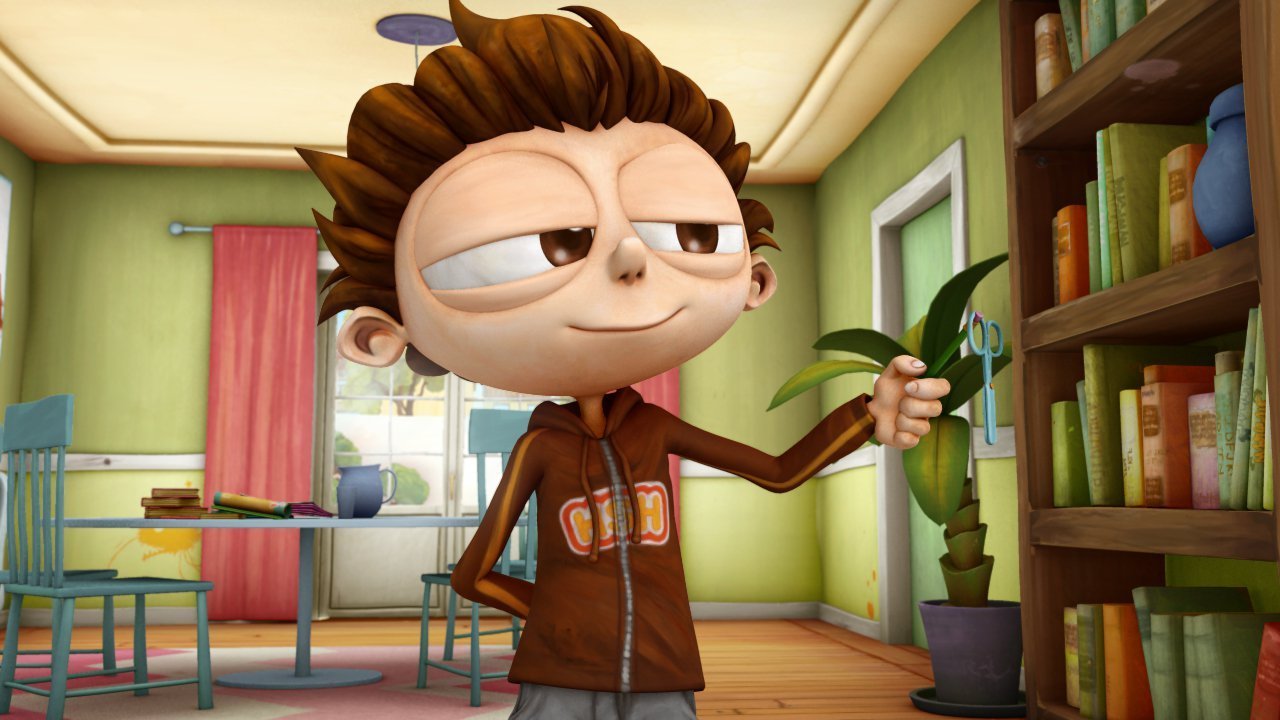 The Turner Broadcasting-owned cable net is looking for sponsors that "feel organic" to the new programming initiatives like Cartoon Network Anything.

Always On will boast new original programming, including the shows Detentionaire from animators Daniel Bryan Franklin and Charles Johnston, and Rocket Jo, produced by Millimages and 2D3D, as well as season two of Angelo Rules (pictured) from TeamTo and Cake Entertainment. It will also feature an additional 14 returning TV series, including Adventure Time, Legends of China and Teen Titans GO!

Debuting later this year, Cartoon Network Anything will be a “micro-network” featuring games, activities, trivia and clips, each lasting an average of 10 to 15 seconds. In a statement, Cartoon Network characterized it as a “perfect platform for native advertising,” adding that it is looking for “sponsored content that … will feel organic to the overall micro-network.”