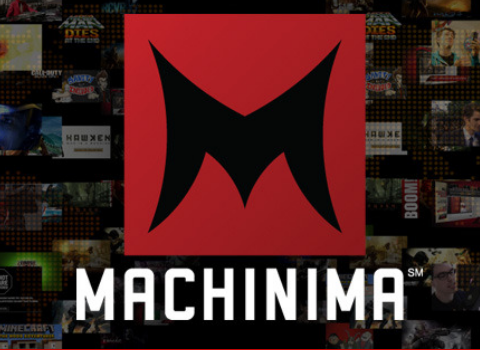 The male-targeting MCN is expanding its relationship with the studio in the deal, made a few days after a round of layoffs in its sales department.

The announcement was made today by Allen DeBevoise, Chairman and CEO, Machinima.

Last Thursday, Machinima announced that it was laying off 42 people as a result of restructuring in and around its sales organization.

Machinima, a gaming-centric MCN targeting the young male demo, is seen as good fit for Warner Bros., which is home to such game-friendly properties and franchises like Superman and Batman (which spawned the popular Batman: Arkham video game series), Harry Potter and Lord of the Rings/The Hobbit.

The companies have partnered up on content production and distribution in the past. One example is the Mortal Kombat: Legacy web series, developed and produced by NetherRealm Studios and Warner Bros. Digital Distribution, and which streams on Machinima.

“We’ve been impressed with Machinima as a distribution partner, and by their focus on creators and commitment to high quality, exciting original digital content,” said Thomas Gewecke, chief digital officer and EVP, strategy and business development at  Warner Bros. Entertainment.

Machinima (the name being a portmanteau of machine and cinema) has 321 million-plus YouTube subscribers and more than 48 billion views. The company recently lost several top execs, including COO Nanea Reeves, who left in late January to become president of messaging service textPlus. Since last year, company co-founder Alan Debevoise has been looking for someone to replace him in his role as CEO.

In May 2012, Machinima received a $35 million cash infusion from Google, along with pre-existing investors Redpoint Ventures and MK Capital. In June 2013, Allthingsd.com reported that the company had enlisted bankers from Allen & Co. to secure as much as $70 million in new financing, but a deal never came to fruition.