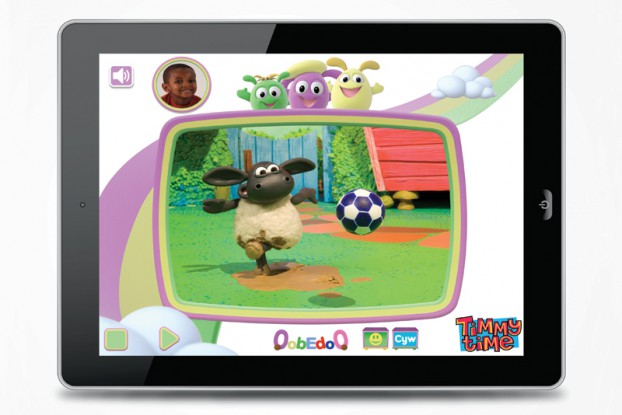 The co-creator of popular U.K.-based kids virtual world Bin Weevils is getting into the SVOD fray with a brand new preschool service called OobEdoO.

The co-creator of popular U.K.-based kids virtual world Bin Weevils is getting into the SVOD fray with a brand-new preschool service called OobEdoO.

It will feature a lineup of premium shows and educational games in an interactive environment hosted by three animated characters: Oo, bE and doO.

Among the service’s funding partners is the commercial arm of Welsh broadcaster S4C, which has come on board to provide a section branded with the channel’s kids’ service, Cyw. It will offer Welsh-language content, parental advice and programs.

Brian Neish, one of the U.K.’s leading preschool children’s specialists who has worked on education content for IP such as Fifi & the Flowertots and Mr. Maker, has also thrown his support behind the project, ensuring the entire catalogue of OobEdoO games are in step with the Early Years Foundation Stage.

Hit series for kids ages two to six heading to the platform for its launch include In the Night Garden, Teletubbies, Ben & Holly’s Little Kingdom, Humf, Timmy Time and Tractor Tom.

The platform’s kid features also include printable coloring pages and recipes while parents can make use of a special time control function, progress reports, as well as make personalized video messages for encouragement and use sticker rewards.

The subscription service costs about US$8 per month.