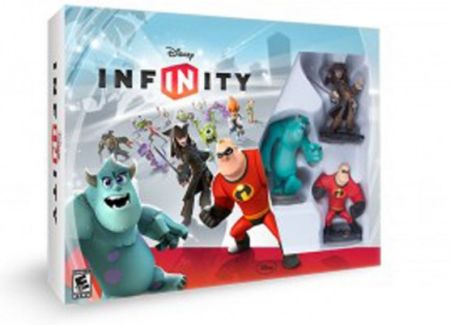 The company is laying off 26% of the division's global workforce - following particularly sharp losses on the social gaming front.

While the early success of Disney Infinity helped the House of Mouse’s Interactive segment see sales rise 38% to US$403 million in its first fiscal quarter of 2014, the company is laying off 700 people – or 26% of the division’s global workforce – following particularly sharp losses on the social gaming front.

The move will place more emphasis on licensed games as the company narrows its in-house production output of mobile and social products.

The company’s Japan-based mobile business, which has been steadily contributing to the growth of the unit, looks to remain intact.

The layoffs follow on the heels of the division’s co-president John Pleasant departing from the company in November following a merger of all games and online operations under fellow co-president Jimmy Pitaro.