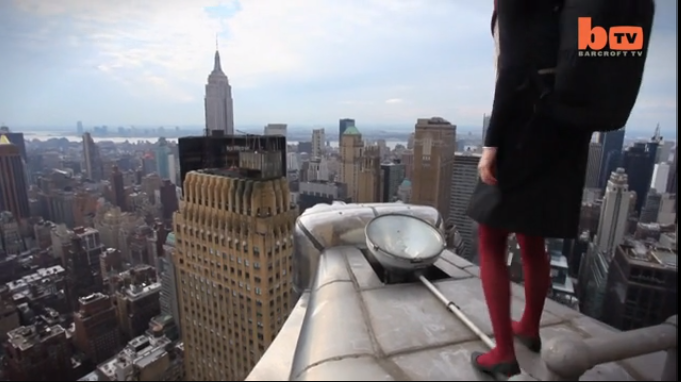 The production and distribution company's CEO and founder talks about its strategy to have its short-form videos seeded across the digital platform's global network.

Barcroft Media, London-headquartered content producer and distributor, has extended a relationship with Yahoo U.K. in a deal that will see its short-form videos housed in a Barcroft TV hub and seeded across Yahoo’s global network.

Barcroft specializes in short-form “popular factual” content that’s syndicated to digital platforms, news outlets, and traditional broadcasters. The company also hosts these videos on a YouTube channel that Socialblade currently ranks as the No. 2 channel within the news vertical — ahead of all the major networks, and second only to The Young Turks. 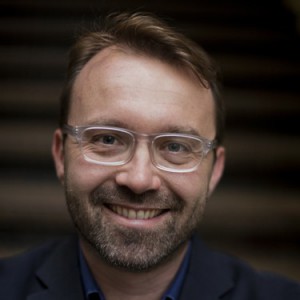 “The Yahoo deal is the latest in a strategy that sees us roll out Barcroft TV [to] all the major video portals,” says Sam Barcroft, founder and CEO of Barcroft Media (pictured right).

Most people have come across a Barcroft production at some point in their digital footprint — their YouTube channel alone had 60 million views in December. The videos they specialize in show world wonders like this waterfall of fire, or are profiles of exciting people or events, such as these urban adventurers who scale world skyscrapers. The company has production newsrooms in London, New York and New Delhi.

In addition to Barcroft Media’s in-house produced material, the company’s team of researchers hunt down user-generated content with the most viral potential, then negotiate representation and licensing agreements with the rights holders. A recent example of user-generated material that’s produced and edited by the company is this snake vs. crocodile video, which received six million views in just two days on YouTube, and millions more on Yahoo.

“I think that’s why our videos have such an impact, because our viewers know that they’re going to actually listen to a story and have the content verified and explained while they watch it,” Barcroft tells StreamDaily.

The Yahoo deal soft-launched in mid-February and follows a licensing relationship the companies had for some time. It is the latest sample of Barcroft’s plans to build massive audiences before launching into development of longer-form content, he says.

In December, the company made a deal with Chinese VOD provider Youku. “We provide them with English-language voiced films, but also give them unvoiced films which get re-purposed into regional languages,” he says, of the deal.