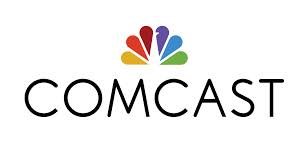 After meal of Time Warner, Comcast swallows FreeWheel for dessert

The cable and entertainment giant pays a reported $360 million for FreeWheel, a startup that inserts personalized ads into online video content.

Comcast has announced the purchase of  FreeWheel, a startup that inserts personalized ads into online video content, for a reported $360 million.

In a joint post on the FreeWheel blog, co-founder/co-CEOs Doug Knopper and Jon Heller and co-founder/CTO Diane Yu said that they had each signed multi-year agreements to stay on in their roles.

The move comes three weeks after the cable and entertainment behemoth announced that it was buying competing telco giant Time Warner Cable for $45 billion, a purchase that will likely face anti-trust challenges. In December 2009, Comcast initiated a merger with NBC Universal that wasn’t completed until January 2011.