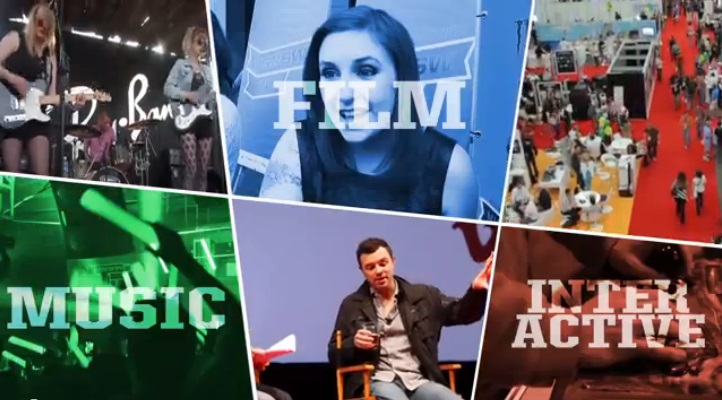 Believe Entertainment Group's Danny Fishman and Funny or Die's Mike Farah talk about the flux of industry attendees and what they're looking forward to seeing at the event.

There’s going to be a wide range of streaming-related activity at this year’s South By Southwest (SXSW) Interactive event, which begins Friday and runs until March 11 in Austin, Texas.

Features range from set-top box maker Roku’s Streaming Lounge at the Austin Convention Center – which includes appearances by the cast of the Hulu series Deadbeat and live music sponsored by Vevo – to a virtual conversation with fugitive NSA whistle-blower Edward Snowden via teleconference from Russia, which will be live-streamed by The Texas Tribune on March 10.

Believe Entertainment Group partner Danny Fishman isn’t booked for an official presentation at the festival, but if the flood of SXSW-related email messages and Facebook posts he’s received are any indication, he’ll barely have time to gulp down some barbecue between (or during) meetings.

“Pretty much everybody we deal with from production to advertising to business development partnerships will be at SXSW,” says Fishman, whose company produces such online originals as The LeBrons, Money Where Your Mouth Is with Jay Mohr, and TBE with Jennifer Lopez. “It seems that our industry has really migrated there.”

SXSW Interactive is one of three sections of the larger festival, founded in 1987, along with SXSW Music (March 11 to 16) and SXSW Film (March 7 to 14). Last year, the event had 30,621 paid attendees, and there’s no reason to think that number won’t grow this year. The online news section for SXSW Interactive 2014 alone is nearly 100 pages long.

Funny or Die will be putting its brand stamp on a number of events, including live podcasts, panels, a screening of its Fuse series Billy on the Street, a Saturday night frat party promoting Universal’s big-screen comedy Neighbors starring Seth Rogen, and a Monday night stand-up performance by comedy legend Bill Cosby. The comedy video site and multi-platform media company will be partnering with Facebook, sending reps from the social networking site and its sister company Instagram out into the crowds to help companies and celebs connect with fans.

“We have music and comedy and panels and beer and food and all that stuff,” says Funny or Die president of production Mike Farah. “It’s a great way to kind of connect with everyone and eat well while you’re doing it.”