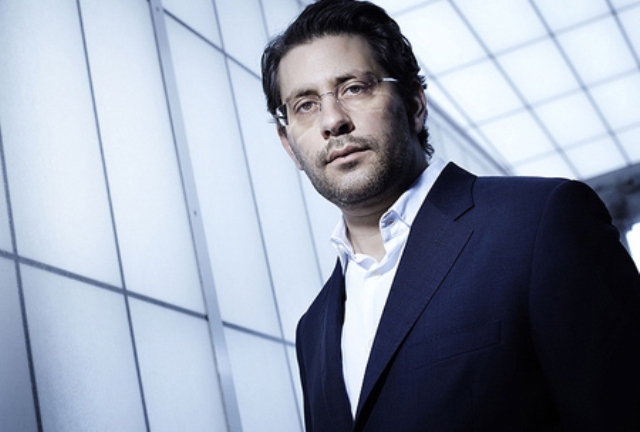 ‘In the age of Vice and YouTube,’ BBC3 moves online only

Director of television Danny Cohen said BBC has a creative opportunity to make shorter youth-targeting docs, as the U.K. pubcaster confirmed that BBC3 is to become an online-only brand.

U.K. pubcaster the BBC is set to axe its youth-skewing TV channel BBC3 in a bid to save money, relaunching it as an online-only brand.

The move — which means the channel will cease to exist as a linear TV service and instead become part of BBC iPlayer, the Beeb’s online VoD and catch-up service — will save the BBC more than £50 million (US$83.7 million) a year, the Corporation said.

“It will not just be a TV channel distributed online.”

BBC3 will cease operations as a linear TV channel in the fall of 2015, subject to approval from the Corporation’s governing body, the BBC Trust.

In a statement, BBC director of television Danny Cohen (pictured) described the move as an “extremely difficult decision born out of financial necessity.” However, he said that the move would also give BBC3 “the freedom to break traditional shackles and allow the BBC to be a leader in digital change.”

“It will not just be a TV channel distributed online,” Cohen stated. “There is a wonderful creative opportunity here to develop new formats with new program lengths – and to reach young audiences in an ever-growing number of ways.

“Will we still want to make all of our current affairs documentaries at 60 minutes in the age of Vice and YouTube? Will we find that contemporary documentary and formats work much better at 40 or 45 minutes than 58?” he wondered, about the future.