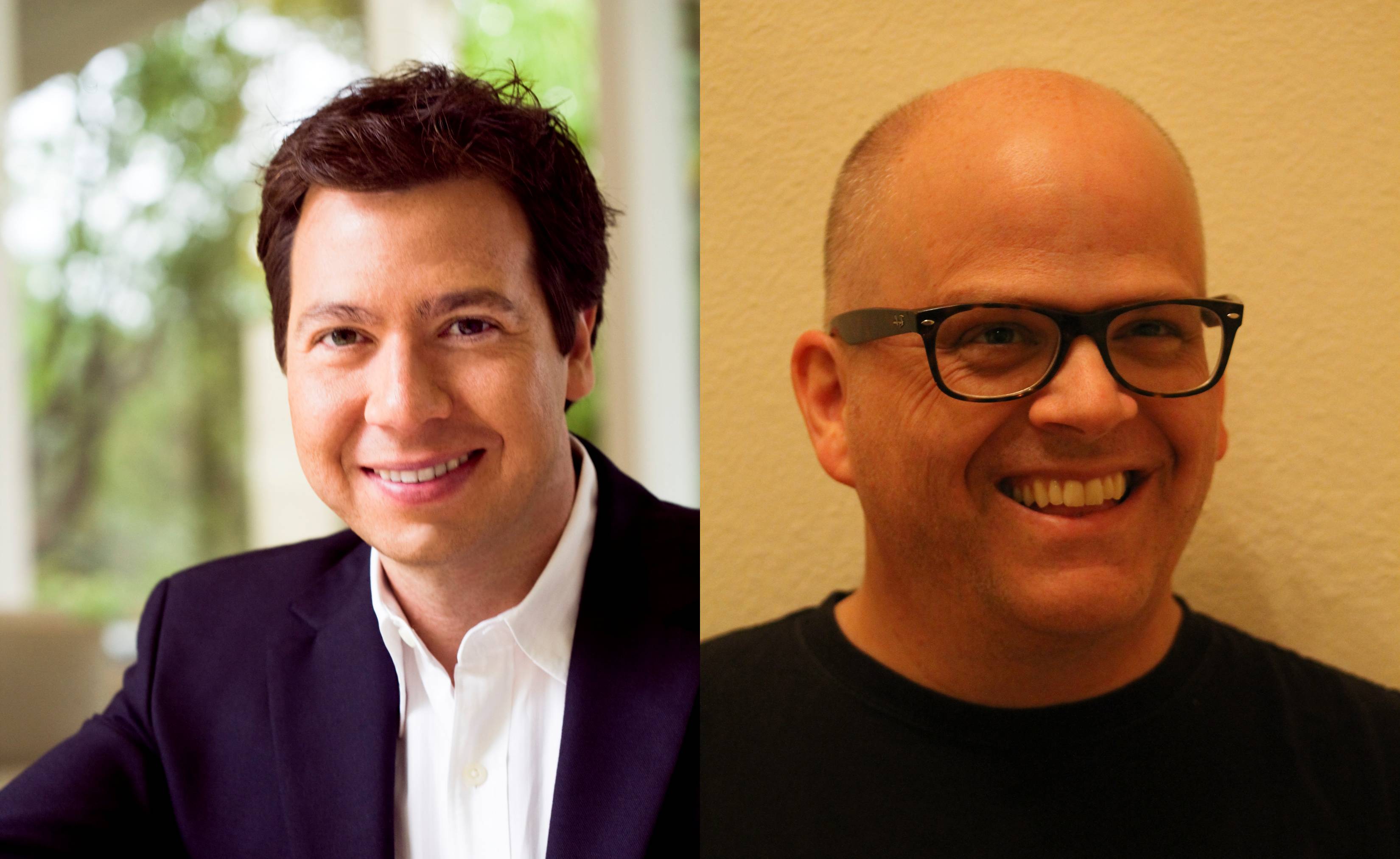 The multi-platform genre and pop culture mavens hire Adam Rymer as president and Jack Herrguth as head of development.

Nerdist Industries announced on Tuesday that it has hired Adam Rymer and Jack Herrguth (pictured, right to left) as president and head of development, respectively.

“They are smart, nice guys who are not only incredibly savvy but whose personal interests fall squarely in line with types of content we’re making,” said Nerdist Industries founder and CEO Chris Hardwick in a statement. “When looking at potential team members, I always ask myself if they are people I would actually hang out with and the answer for these two gents is YES.”

Nerdist Industries is a multi-platform creator of genre and pop culture content with a strong online presence that includes the website Nerdist.com; a premium YouTube channel featuring Nerdist News hosted by Jessica Chobot; 2.1 million Twitter followers; and a podcast network including the flagship Nerdist Podcast.

Nerdist also produces traditional TV content, including AMC’s All Star Celebrity Bowling for AMC and the National Geographic Channel’s In the Name of Science.

Rymer comes to Nerdist from Lava Bear Films, where he was COO/CFO and executive produced the feature The Rover, due for release later this. Prior to that, he spent eight years at Universal Studios Motion Picture Group, most recently as SVP of Universal Pictures Digital Platforms, where he spearheaded the studio’s distribution and new business initiatives through emerging platforms including mobile, broadband, interactive games and digital cinema.

In his new role at Nerdist, Rymer will be responsible for leading expansion efforts across multiple platforms, setting company priorities and driving revenue growth.

Herrguth, a veteran of Comedy Central and CBS, will be responsible for developing and producing content for film, television and digital media in the newly-created position.

Herrguth previously worked at Comedy Central, where he was instrumental in the development of shows like Nathan For You with Nathan Fielder and Nick Swardson’s Pretend Time, as well as a pilot for Hardwick that was a precursor to the Nerdist founder’s new late-night show for the network, @midnight. Earlier, Herrguth worked in Alternative Programming at CBS on such shows as Survivor, Amazing Race and Big Brother.

At Nerdist, Herrguth will be responsible for developing and producing content for film, television and digital media.