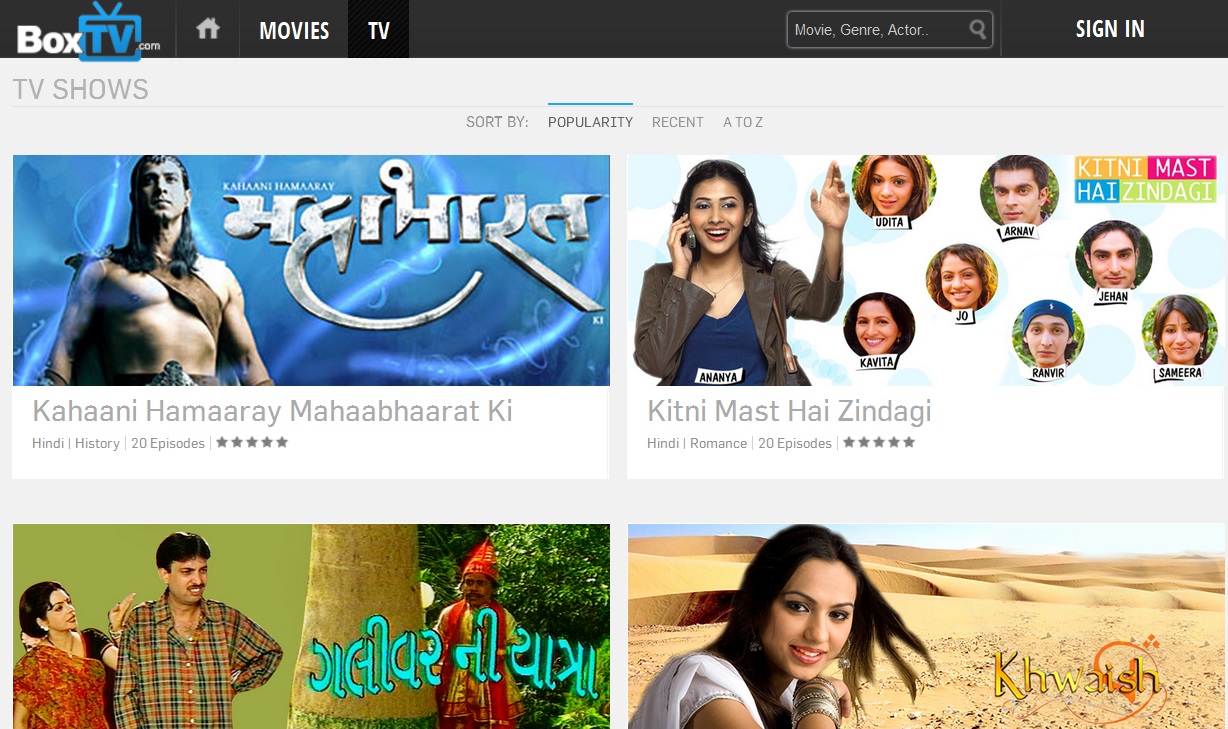 BoxTV introduces mobile payments for viewers in the U.K.

Viewers in the U.K. can pay for Bollywood via their phone bill in the latest move from a company that plays around with subscription models to attract younger viewers around the world.

“The Indian market is still very nascent and streaming habits are still evolving here.  Apart from popular movies and TV shows, we do license a lot of short films – which have never been seen on any mainstream medium.”

BoxTV, an India-based OTT video platform, has launched a mobile payment system in the U.K. that allows viewers to tack on the cost of a subscription to their phone bill. It’s the latest example of how the VOD service provider is playing with different content-consumption models as it reaches out to new, international audiences with its Bollywood offering.

Being able to pay through a phone provider like Virgin, Vodafone, or T-Mobile will be of use to U.K. viewers who either don’t have a credit card or aren’t comfortable using it online, says Pandurang Nayak, business head, BoxTV.com.

The mobile payment method, powered by tech company Fortumo, has become one of the main forms of payment for BoxTV since it launched in India last October. 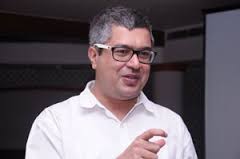 “We’ve seen a huge uptake from students and younger audiences … since they don’t typically have a credit card, but do have access to mobile currency,” Nayak says.

BoxTV, a Times Internet-owned company, offers both free, ad-supported content as well as a variety of subscription options. There’s a standard monthly subscription, which is not available through operator billing. Rather, the mobile payments are for those who want to purchase one-day, three-day, seven-day or 15-day subscription packs offered by the VOD provider.

BoxTv offers 14,000 hours of programming in nine languages, including TV shows, documentaries, and licensed content from studios like Disney UTV, Shemaroo Entertainment, and Balaji Motion Pictures. The company, which launched about a year ago and has half a million registered users worldwide, does not commission original programming but does invest in content that may not be shown on any other medium, explains Nayak.

“The Indian market is still very nascent and streaming habits are still evolving here.  Apart from popular movies and TV shows, we do license a lot of short films – which have never been seen on any mainstream medium,” Nayak tells StreamDaily. “So in that sense, we do have some content that is web-only, though they aren’t necessarily commissioned by us.”

As part of the company’s plans to “aggressively” expand worldwide, BoxTV is in talks with partners in the Middle East, U.S., U.K., and Southeast Asia, Nayak says.

“We’re adding some interesting new models for content consumption and also bringing many new partners on board, while continuing to grow our existing content partner relationships.”

The U.K. is an important market for reaching the Indian diaspora as it has 1.5 million people of Indian origin. The Indian film industry releases more than 1,000 films a year and less than 10% of them are shown in cinemas in the U.K., BoxTV estimates.