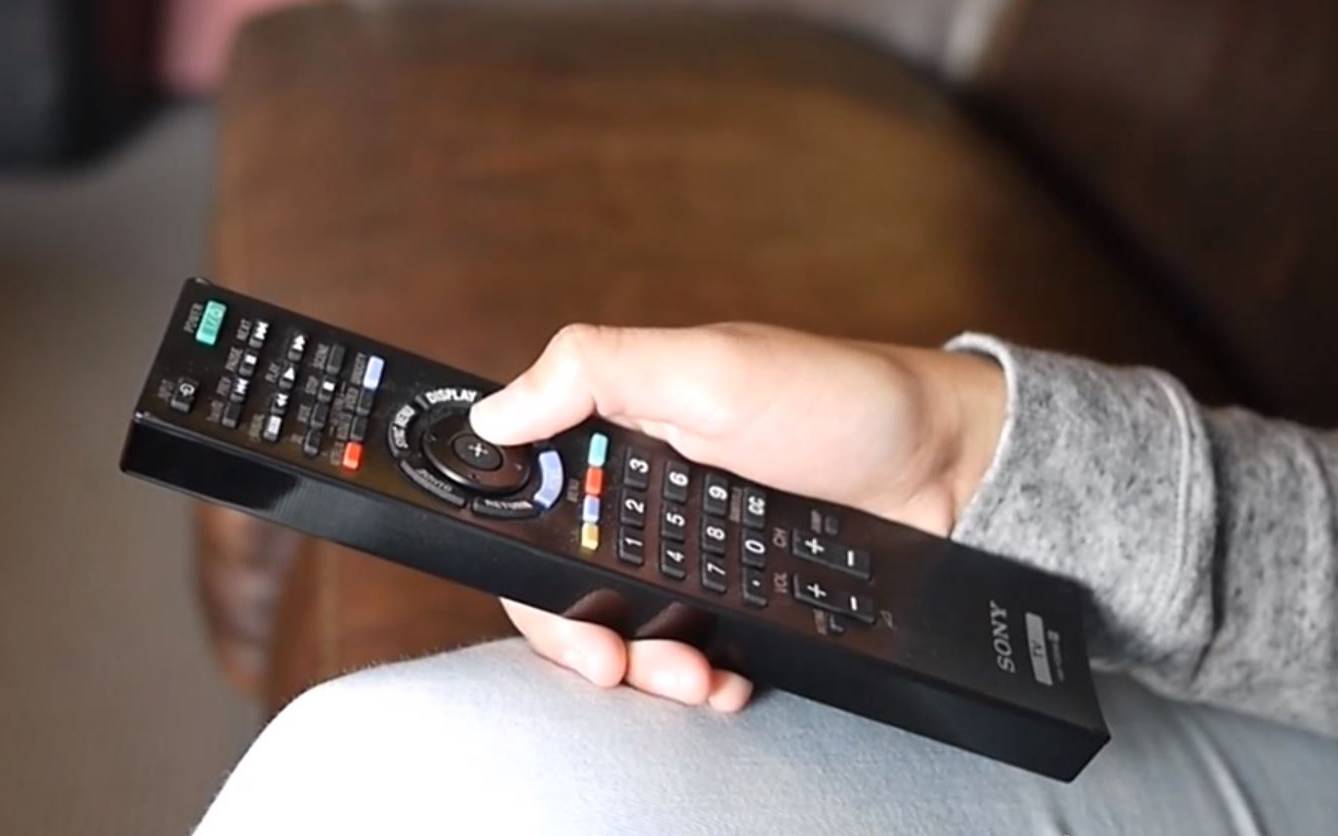 Passed out on the couch watching Netflix? They can track that

Engineers from the streaming giant pulled an all-nighter during a hackathon event and came up with fresh ideas to enhance productivity and the user experience.

As if endlessly refining code to deliver microscopically detailed viewer analytics wasn’t fun and fulfilling enough, Netflix spoiled its engineers last week with something the company likes to call Netflix Hack Day. During this, staffers are given 24 hours to come up with new ideas for the streaming giant, a few of which could be used. Maybe.

The creations range from improvements in developer productivity and ways to help troubleshooting to funky data visualizations and new product features. The most popular ones, according to an unofficial tally of online responses, include custom playlists, profile pin protection and a sleep bookmarking feature that would be able to tell when a viewer falls asleep.

According to the Netflix Tech Blog, “most teams started hacking on Thursday morning, hacked through the night, and they wrapped up by Friday morning to present a demo to their peers.”

The ideas are categorized, and employees determine a winner by judging them on the same five-star scale a subscriber would use to rate a Jean-Claude Van Damme classic they just watched on Netflix.