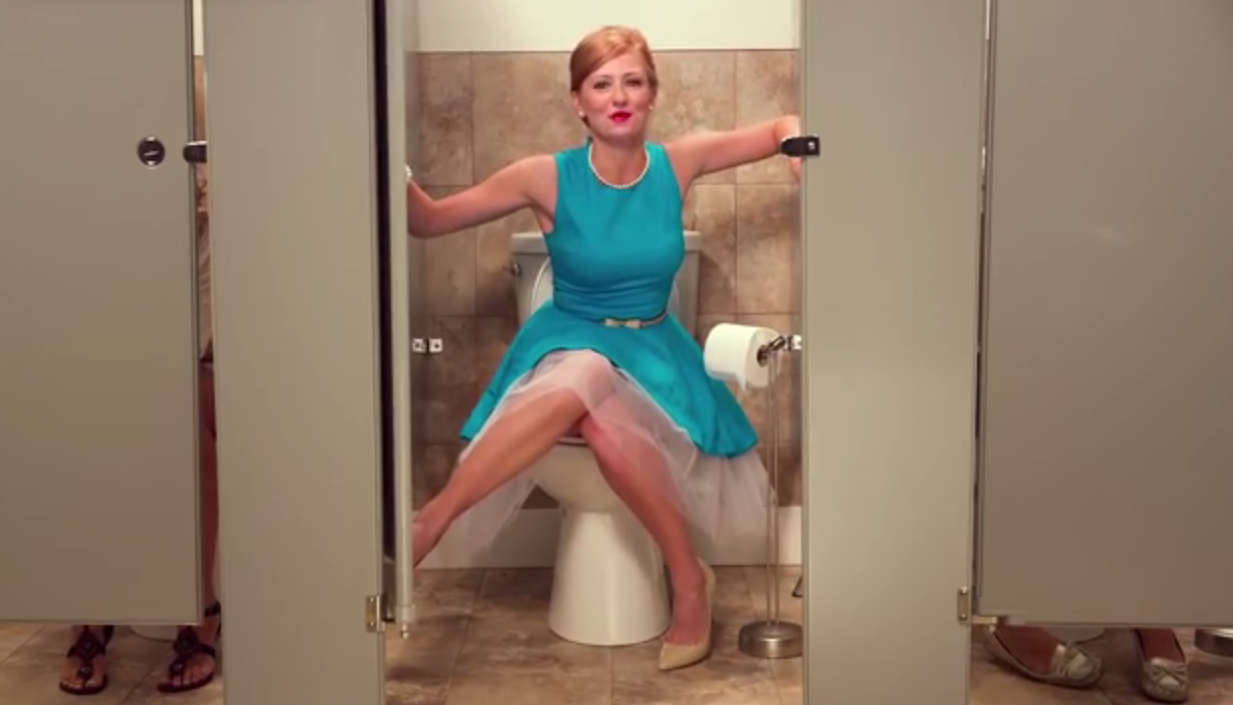 Contagious puts a ‘stake in the ground’ in branded entertainment

A brand can spend half a million dollars on a video they hope to go viral, and only get 37K views. That's when they get the call, says exec Tim Staples, of the new agency that focuses exclusively on YouTube.

Contagious is being billed as the first full-service brand agency to focus exclusively on YouTube in a time when most agencies are diversifying their creative offering.

Founded by former Omnicom agency exec Tim Staples, new media entrepreneur Cameron Manwaring, who made his name in the YouTube space helping build channels like those of Devin Supertramp (1.8 million subscribers), and Oscar-winning producer Nick Reed (His doc, titled The Lady in Number 6: Music Saved My Life and recently acquired by Netflix, won an Oscar Sunday) the new agency, based out of Los Angeles, will work with brands including Turkish Airlines, NBC Sport and Dreamworks.

Its purpose is to help brands connect with the YouTube generation of 16- to 34-year-olds, says Staples, who cut his teeth at Omnicom in a sports entertainment division as the managing director of integration. Between his brand/agency experience, Manwaring’s understanding of the platform and Reed’s knowledge of the longer-form entertainment biz, Staples says they’ve got a solid base for creating content on the Google-owned site.

Staples says the trio had worked together before on an ad-hoc basis (including a recent online campaign for Turkish Airlines and some blogger outreach for the Poo Pourri work that made headlines last year), before deciding to formalize the partnership.

“We believe that YouTube is the future for brands,” Staples says. “So we wanted to put our stake in the ground and be the first agency that focuses exclusively on YouTube. There’s a real urgency because people are seeing the platform as a viable marketing [tool] and we looked at the space and nobody was out there filling the need.”

With more brands moving their money to the digital space, he says there was a dearth of agencies creating content online that truly resonated with YouTube audiences.

Starting cost for Contagious run in the low-six figures for one-off videos, while year-long maintenance of a YouTube channel (including production of multiple videos and evergreen content) hits in the seven-figure range.

“What’s happening is, traditional agencies are doing commercial spots for their clients and saying ‘Let’s do a YouTube campaign as part of this [TV] push.’ And they’ll spend $250,000 to $500,000 on a YouTube video they want to go viral and then after spending that money, only having 37,000 views. That’s when we get the call.”

Working with a team of 20, which includes an in-house production staff, the agency eschews the traditional AD/copywriter relationship, instead dividing into three groups: strategy and creation; seeding and organic marketing; and production.

Clients, Staples says, can tap the entire gamut of services or cherry pick based on their needs. Starting cost for Contagious run in the low-six figures for one-off videos, while year-long maintenance of a YouTube channel (including production of multiple videos and evergreen content) hits in the seven-figure range.

He adds that a big part of the organic marketing aspect of the agency will also be to tap existing YouTubers to connect with big brands, saying there’s a huge disconnect between the brand and the content creators. Content, he says, often isn’t effective for both the YouTube audience and brand needs, something he hopes to help bridge.

Correction: The original article stated the brand worked on the Poo Pourri viral video. It did blogger outreach for the video. We regret the error.