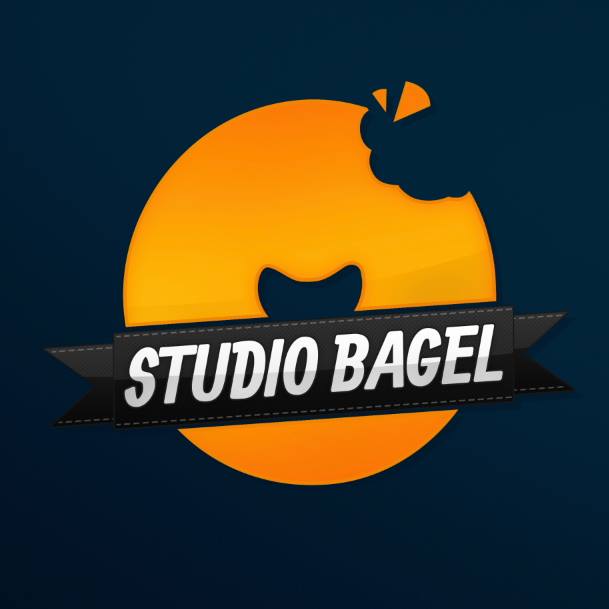 CANAL+ Group takes a bite out of Studio Bagel

The majority stake acquisition of the France-based MCN marks a milestone for the company's new web and mobile division, CANAL+ OTT, which develops and distributes digital programming.

CANAL+ Group announced Monday that it has acquired a majority stake in Studio Bagel, the leading YouTube comedy network in France.

Founded in 2012, the MCN includes channels Les Tutos and Le Dezapping du Before, and has racked up six million subscribers, attracting about 40 million monthly views.

Studio Bagel founder and CEO Lorenzo Benedetti will continue to run and grow the company within CANAL+ OTT, the new CANAL+ Group web and mobile division that launched last month. The addition of Studio Bagel marks a milestone in the development of this division, which is tasked with delivering online video programming that’s popular among younger demos. With it comes a production unit and a pool of online talent like Alison Wheeler, Grégory Guillotin and Gael Mectoob.

In September 2013,  CANAL+ Group contributed to $26 million in additional financing to Culver City, Ca.-based Maker Studios, the leading producer and distributor of online video in the U.S., along with other foreign investors including Malaysia’s Astro Overseas Limited and Singapore’s SingTel Innov8. Two months later, the Group launched its own 20-channel YouTube network Canal Factory, drawing from its TV shows such as Le Grand Journal and Le Petit Journal, as well as content originally broadcast on D8, D17 and iTélé.