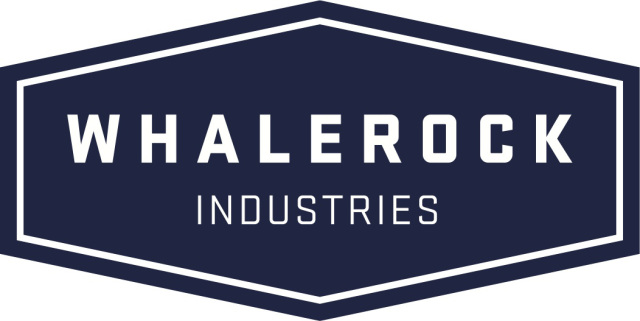 Following the exit of co-founder Gail Berman in January, BermanBraun is changing its name to Whalerock Industries.

Following the exit of co-founder Gail Berman in January, BermanBraun is changing its name to Whalerock Industries.

Remaining co-founder and veteran entertainment executive Lloyd Braun has now acquired Berman’s stake and become the prodco’s sole owner. The company will be combining its film and scripted television divisions into one unit, with Andrew Mittman — who has run the BermanBraun film unit since 2009 — overseeing as president.

The company also revealed Jenna Glazier has been promoted to senior VP of television and film, and that Gene Stein, president of the company’s television unit, will be leaving the firm.

Whalerock will continue its multi-year TV and film production deal with MGM.

The Santa Monica-based prodco has a staff of more than 150 and runs online brands in the entertainment, fashion and lifestyle space.