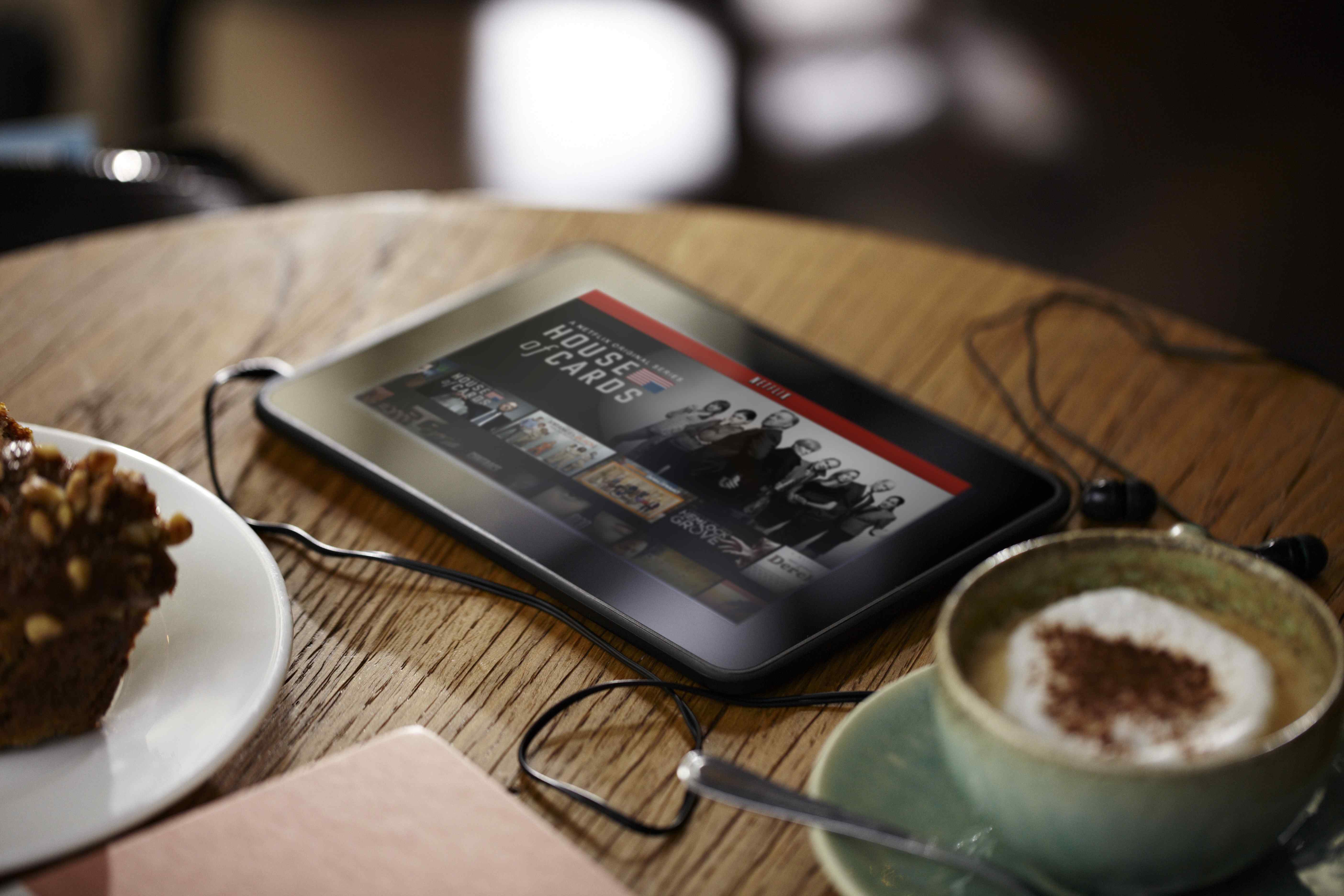 London-based market research film Mintel finds original content is king, as sales for subscription streaming services increased 25% each of the last three years. It also finds Netflix use is way ahead of the nearest competitor.

In the past month, nearly half of all adults (46%) in the U.S. with internet access watched video content using a subscription video account, increasing to 71% when the 18 to 34 age group was isolated, according to a new study by London-based market research film Mintel.

With sales for streaming subscription services increasing roughly 25% in each year from 2011 to 2013, resulting in a total increase in sales of $1.2 billion in 2013, Mintel forecasts that total sales will reach over $16.7 billion by 2018.

Mintel found that 59% of respondents are open to paying for the online content, while only 24% preferred to sit through commercials in order to view content for free.

“For subscription services, the ideal amount of content is just enough to encourage continued membership – 20 new series on the horizon may not be necessary, unless most of these target different demographic groups.”

Netflix, home to binge-viewing favorites House of Cards and Orange isf the New Black, is far and away the leading premium streaming service, with about a quarter of all U.S. households carrying a subscription. Mintel’s survey found that 36% of all adults had used it in the past month, more than three times the nearest competitor.

Mintel points out that Netflix has already produced about 20 distinct pieces of original programming, including series, movies, documentaries and stand-up comedy performances, with eleven new series set to air in 2014 or 2015. Hulu aired 20 original exclusive series in 2013, and has 40 additional series in development. Amazon Instant Video debuted the original series Alpha House and Betas in November 2013, and it is currently in the midst of its second “pilot season,” in which the public is invited to view 10 shows and vote on which should get a full season order.

“Original content may be the most important means of differentiation between services, but it is a costly means of establishing a brand name,” Mintel senior technology analyst Billy Hulkower said in a statement.

“For subscription services, the ideal amount of content is just enough to encourage continued membership – 20 new series on the horizon may not be necessary, unless most of these target different demographic groups,” Hulkower said. “The strategy followed by HBO in the 1990s presents perhaps the best model for streaming subscriptions – producing a small number of high-concept, high-production-value series and special events.”