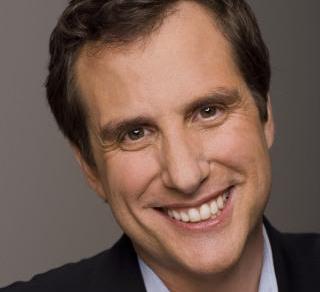 PBS announced today that, following a nationwide search, Ira Rubenstein has been named general manager of PBS Digital, leading all digital content efforts for the network and its local member stations.

He will serve as a member of PBS’ senior leadership team, reporting to COO Michael Jones.

“PBS and local member stations have been committed to being leaders in the children’s digital space, original video development and using digital distribution methods,” said Rubenstein, in a statement.

Rubenstein comes from the mobile media company MeeMee Media, where he was CEO and a member of the board of directors. Prior to that, he served as EVP of digital marketing for 20th Century Fox, where he led the team behind social and mobile campaigns for such films as Prometheus, Chronicle, Rise of the Planet of the Apes and X-Men: First Class.