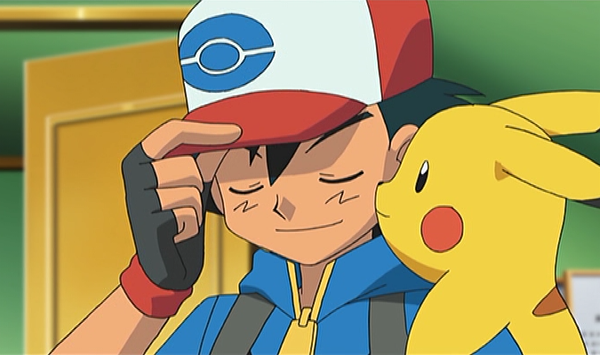 Netflix and Pokemon get exclusive

A new streaming rights deal, which follows a separate content pact with Hulu, will see a number of Pokemon animated series stacked in Netflix's growing library of children's programming.

The exclusive agreement, which follows a separate content deal with Hulu that is consistently ramping up its own kidvid offerings, encompasses the classic first season of the TV series Pokemon: Indigo League, the Pokemon: Black and White season as well as two feature-length Pokemon movies.

The series will be available to subscribers in all Netflix territories starting March 1.

The deal signifies Netflix’s continued efforts to compete with Hulu and YouTube – and traditional networks – in capturing a larger piece of the children’s on-demand pie.