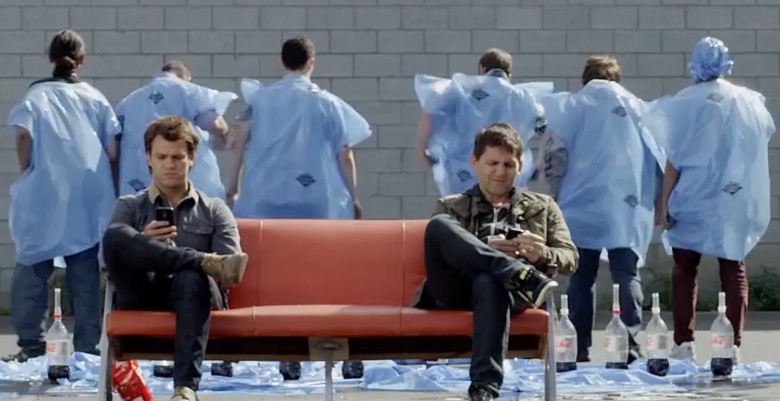 The cash infusion for the start-up, which recently began tracking online videos, was spearheaded by Institutional Venture Partners (IVP), whose general partner Dennis Phelps joins the company's board of directors as part of the deal.

ZEFR, a social marketing and online video rights management software company, announced on Wednesday that it has raised $30 million in new financing to help drive the company’s software development and grow its sales and marketing teams.

Venice, California-based ZEFR provides SaaS solutions, or cloud-based on-demand software, to manage and monetize IP rights for some of the largest brands and content owners on YouTube. The company launched in 2009 as Movieclips and later rebranded as ZEFR in 2011.

Their clients include major studios and labels such as Warner Bros., Saturday Night Live, Sony Music, Real Madrid and Universal Pictures. Recently, the company debuted a technology that allows them to work with brands. Called BrandId, this software allows ZEFR to work with creative and media agencies like Wieden and Kennedy and Starcom MediaVest Group. BrandId tracks how products are featured in online videos and what viewers are saying about them. Using this data, the agencies can then help brands like Adidas connect with fans. 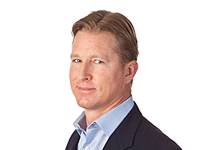 Founded in 1980, IVP is a company specializing in later-stage venture capital and growth equity. It has invested in more than 300 companies, 97 of which have gone public. Its investments include such notable companies as comScore, Dropbox, Netflix, Seagate, Shazam, Snapchat, Tivo, Twitter and Zynga.

Main pic is a screengrab from BrandId intro video